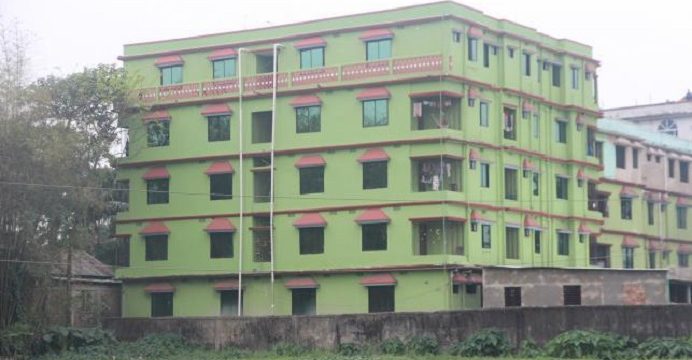 Bomb exploded outside the suspected militant den in Sylhet

At least two civilians were killed and 28 people including two policemen and a journalist injured in blasts outside the suspected militant den in Shibbari area of Sylhet city this evening.

The explosion took place around 7 PM around 400 metres off the five-storey “Atia Mahal” where the paramilitary commandos along with police and SWAT were conducting an operation codenamed “Twilight”, reports Daily Star. 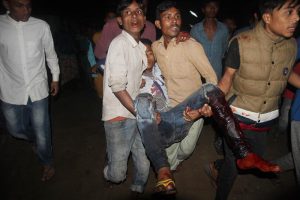 All the injured were rushed to Sylhet MAG Osmani Medical College and Hospital, the SMP commissioner said. The identities of the victims could not be known immediately.

However, it is yet to be ascertained that who exploded the bomb targeting the civilians there. Following the blast, police asked the civilians, who thronged the surrounding areas of the military den, to leave the place for safety.