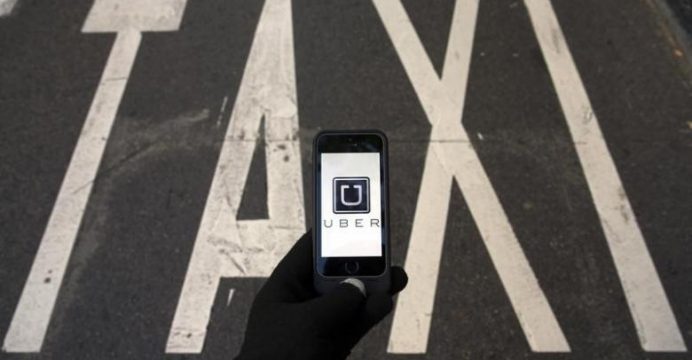 Uber Canada on Thursday urged the Canadian government to retain a tax advantage available to ride-services companies, a day after the country’s Liberal administration proposed removing the measure.

This would force the government to collect the goods and services tax (GST) on every ride provided, just as traditional taxi operators are required to do.

“The best way to support taxi drivers and level the playing field is to extend the same exemption to them,” he said.

The change could mean higher fares for Uber customers in Canada, and would be the latest headache for the $70 billion company.