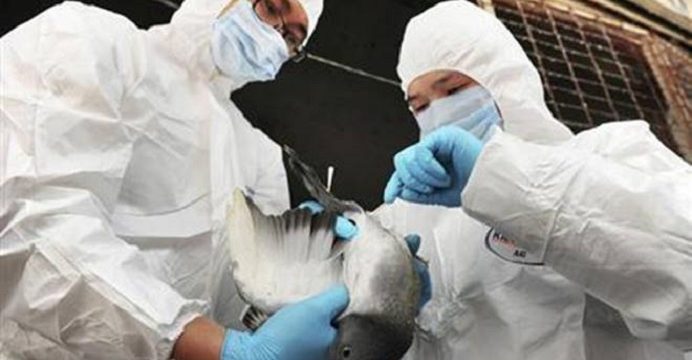 Japan deployed hundreds of soldiers to help cull more than 280,000 chickens on Friday, officials said as they try to contain further outbreaks of a highly contagious strain of avian flu.

The latest slaughter means more than 1.67 million birds will have been killed in a dozen mass culls at several farms across the country since November when the virus was detected in the northern Aomori prefecture, reports BSS.

Troops have been sent to a farm in Miyagi prefecture in the northeast where about 220,000 birds are to be killed, and to a property southeast of Tokyo where 68,000 chickens will be destroyed.

“The local government has requested the Self-Defence Forces to help the culling operation while setting a limit on shipping chickens and eggs surrounding the farm (in Miyagi),” a farm ministry official said.

The defence ministry confirmed it had dispatched 370 troops to the two locations to help in the slaughter.