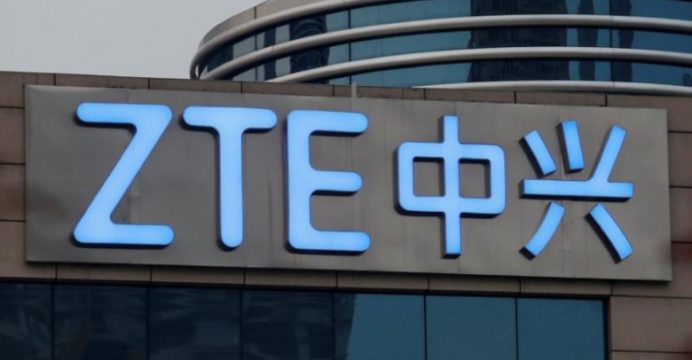 The loss for the three months through December compared with a profit of 1.09 billion yuan in the preceding quarter. Excluding all one-off factors, the loss was 21.5 million yuan versus profit of 479 million yuan.

Revenue rose 24.6 percent to 29.67 billion yuan from three months prior. ZTE on March 8 agreed to plead guilty and pay the highest penalty among U.S. sanction cases to end an investigation into violations of sanctions against Iran and North Korea. On Thursday, it said the agreement became effective on March 22, reports Reuters.

The settlement ended the prospect of a proposed trade ban by the U.S. government which could have cut off ZTE’s supply chain, and which has been hanging over the company for a year. ZTE’s Shenzhen-listed shares have since risen 13.9 percent to close at 17.4 yuan on Thursday.