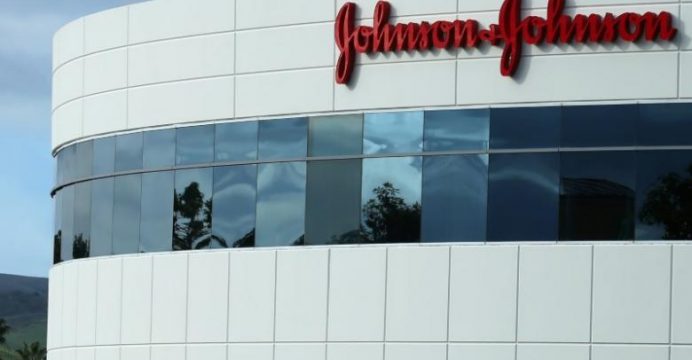 U.S. healthcare conglomerate Johnson & Johnson became the latest company to suspend all digital advertising on Google’s YouTube, over concerns that its ads may have appeared on channels that broadcast offensive videos.

Google has come under intense scrutiny for ads appearing alongside videos on YouTube carrying homophobic or anti-Semitic messages. The company on Tuesday vowed an overhaul of its practices, reports Reuters.

Control over online ad placement has become a hot button for advertisers, with social networks and news aggregators coming under fire during and after the U.S. presidential election for spreading so-called fake news reports. Advertisers have also sought to avoid having their brands appear beside content that they categorize as hate speech.

J&J said on Thursday it wanted to ensure that its product advertising did not appear on channels that promote “offensive content.”

YouTube has been a key driver of growth for Google as its traditional business of search advertising matures. Google’s net ad revenue worldwide from YouTube was $5.58 billion last year, according to New York-based research firm eMarketer.