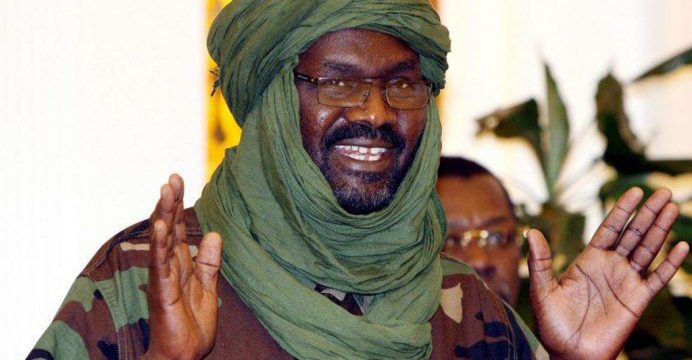 A Frenchman was kidnapped in Chad in a remote region near the border with Sudan’s Darfur region early on Thursday, France’s foreign ministry said.

The man was kidnapped south of Abeche, a mining area about 800 km (500 miles) east of the capital N’Djamena, a French military source told Reuters.

There were no immediate reports of any group claiming responsibility or making demands in the area crossed by nomadic groups and rebels fighting the Sudanese government over the border in Darfur, reports Reuters.

A source close to the matter said officials were leaning toward a criminal act rather than linking it to militancy.

Europe 1 radio said the man in his sixties had been working for a mining company and was seized carrying the staff’s wages, without giving its sources.

“I confirm that a French citizen was kidnapped in Chad and we are doing everything to find him,” President Francois Hollande told reporters.

“When it comes to hostages it’s best to say the least possible in the interests of the person and the discussions that will take place.”

The last French national kidnapped in Chad was an aid worker taken in the eastern border area in 2009 and released nearly three months later inside Darfur.

The foreign ministry said it was working with local authorities to secure the man’s freedom.

It closed its northern border with Libya in January to block militants fleeing the conflict there, and has said it is worried about Islamic State operating in its territory.

Around 1,000 French troops are stationed in Chad, including a small detachment at Abeche. About 1,500 other French nationals also live in the country.