Spice Girl Melanie ‘Mel B’ Brown filed for divorce from her husband after nearly 10 years of marriage, citing irreconcilable differences. 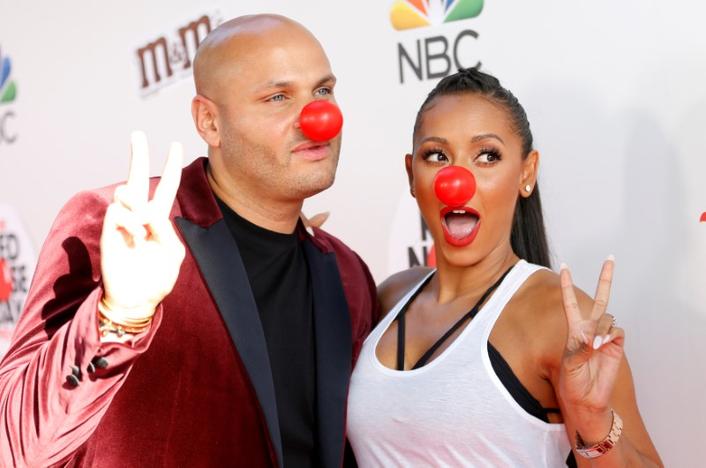 Representatives for Brown did not immediately respond to Reuters for comment and efforts to reach Belafonte were unsuccessful.

Brown has two other children from previous relationships.