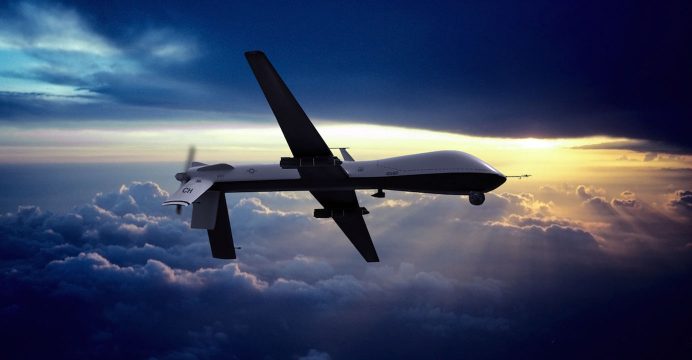 Up to 26 militants loyal to the Islamic State (IS) group had been killed after drones bombed the armed outfit’s hideouts in the eastern Afghan province of Nangarhar, a police spokesman of the province said Tuesday.

According to Hazrat Hussain Mashriqwal, a total of the 24 IS fighters were killed in Achin district and two more militants lost their lives in Nazian district after the unmanned planes raided the militants’ hideouts on Monday.

The U.S. military stationed in Afghanistan usually conducts drone strikes against militants in the conflict-battered country. The hardline IS group, which is active in parts of Nangarhar province with Jalalabad as its capital 120 km east of Kabul, is yet to make comment on the report.