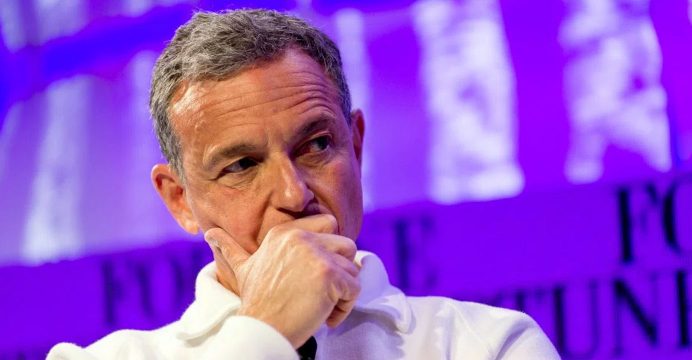 Walt Disney was sued on Tuesday by a longtime Hollywood screenwriter and producer who accused the studio of copying its blockbuster, Oscar-winning animated film “Zootopia” from his work without permission.

He said Disney replicated, sometimes “virtually verbatim,” the themes, settings, plot, characters and dialogue, as well as the title, of his “Zootopia” concept, which he had pitched to the studio in 2000 and 2009.

Disney and its affiliates embrace “a culture that not only accepts the unauthorized copying of others’ original material, but encourages it,” the lawsuit said. “They did it with ‘Zootopia,’ too, when they copied Gary L. Goldman’s ‘Zootopia.'” 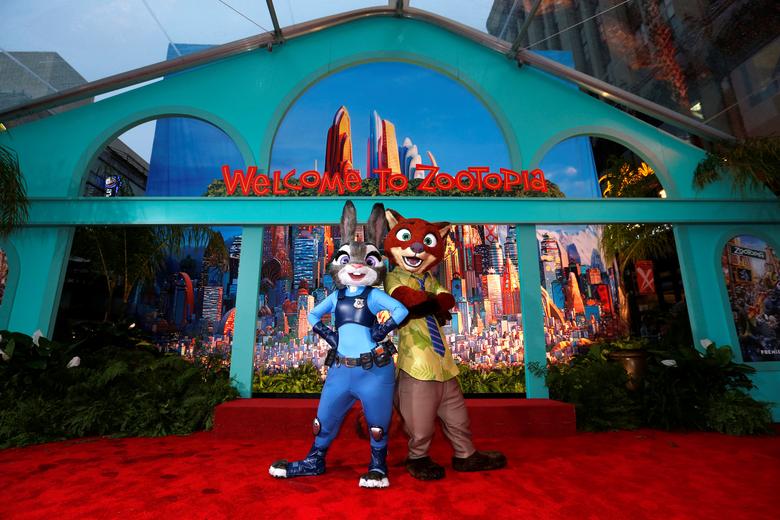 In a statement, Disney said: “Mr. Goldman’s lawsuit is riddled with patently false allegations. It is an unprincipled attempt to lay claim to a successful film he didn’t create, and we will vigorously defend against it in court.”

“Zootopia” has grossed more than $1 billion worldwide since its release a year ago, and last month won the Academy Award for best animated feature film.

The film explores bias through the comedic story of a rabbit, voiced by the actress Ginnifer Goodwin, who leaves her rural hometown to join a big-city police force in an animal metropolis where prejudice and fear divide residents.

Byron Howard, the film’s co-director, said in accepting the Oscar that the development of “Zootopia” had begun about five years earlier, “in hopes when the film came out it would make the world just a slightly better place.”

Goldman, through his company Esplanade Productions Inc, is seeking unspecified compensatory and punitive damages, including from merchandise sales, reflecting what he called Disney’s “wanton, deliberate, malicious, and willful misconduct.”

Jeffery McFarland, a lawyer for Goldman, declined additional comment, as did an outside spokesman for Goldman.