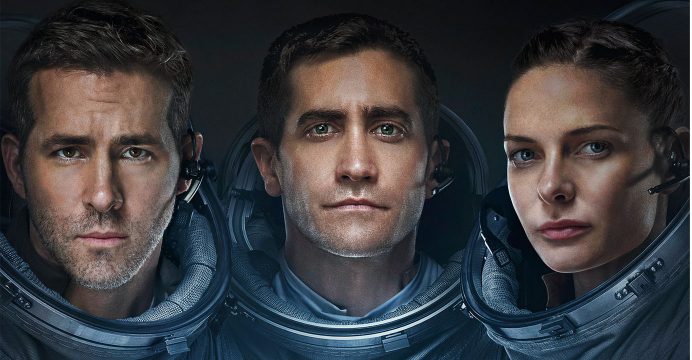 Eight decades after “Flash Gordon” hinted that aliens might not have our best interests at heart, mankind still risks destruction in the movies to make contact with extraterrestrial life.

From Frederick Stephani’s 1936 big screen serial through the $1.2 billion “Alien” franchise to last year’s “Independence Day: Resurgence,” the heroes of more than 500 space invasion films have been lining up to die in new and inventive ways.

This year’s first sci-fi blockbuster is “Life,” a claustrophobic game of cat-and-mouse between the crew of the International Space Station and a rapidly evolving life form that caused extinction on Mars and now threatens all life on Earth. 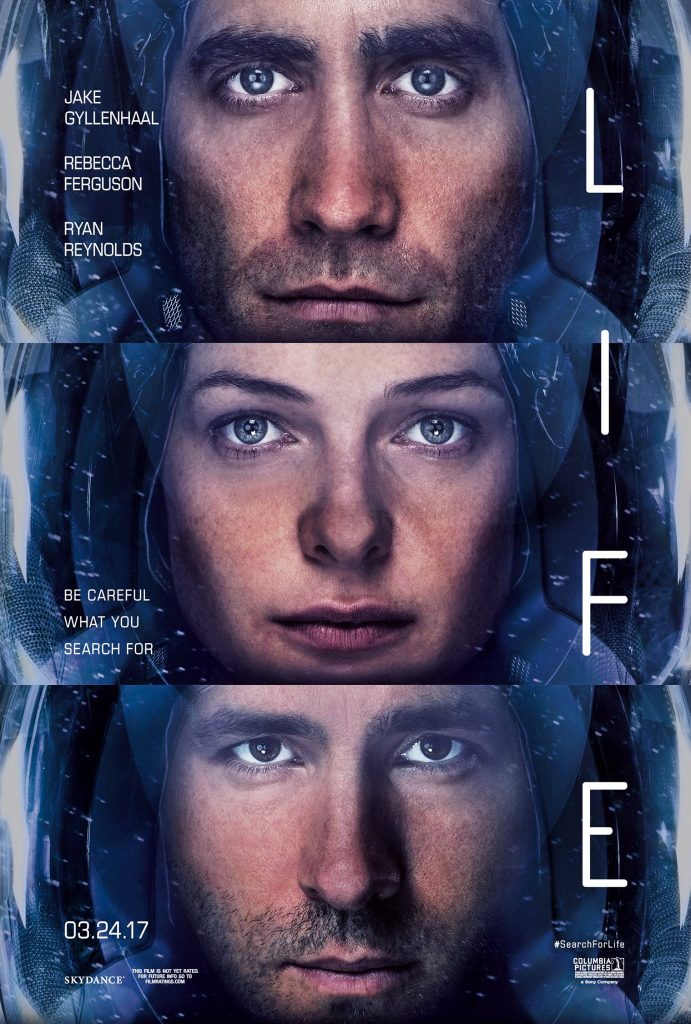 “The script, pacing-wise, was blistering and terrifying. I mean, when I was reading it, you get to a couple of moments in the script, I was legitimately anxious, which is a very good sign,” Gyllenhaal told AFP at a press day in New York.

The film reunites Reynolds with his “Deadpool” writers Rhett Reese and Paul Wernick, although this white-knuckle suspense horror is short on the snarky humor that marked the 2016 superhero movie.

“There’s nothing scarier than something that’s just trying to survive and knows a little more than you do,” Reynolds said at the world premiere at the South by Southwest festival in Austin, Texas, on Saturday.