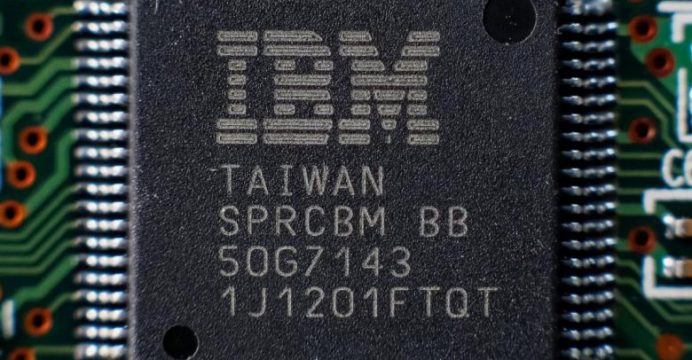 International Business Machines Corp has launched a service that will allow businesses to build applications on its cloud using blockchain code from the Hyperledger Project, the cross-industry group led by the Linux Foundation.

The U.S. technology company said on Monday its new product called IBM Blockchain was the first service for developers to build enterprise-grade technology using Hyperledger Fabric, the first code set to be released by the open source group, reports Reuters.

The Fabric blockchain can process more than 1,000 transactions per second and has the necessary features to be used by large enterprises to build their applications, IBM said.

It added it was working with technology company SecureKey Technologies and a group of Canadian banks to build a digital identity network using its new blockchain services.

The network, set for launch later this year, is aimed at making it easier for consumers to prove their identities when accessing services such as new bank accounts, driver’s licenses or utilities. Banks involved include Bank of Montreal, Royal Bank of Canada, Bank of Nova Scotia, Canadian Imperial Bank of Commerce and Toronto-Dominion Bank.

Blockchain, which emerged as the system running cryptocurrency bitcoin, is a digital shared record of transactions that is maintained by a network of computers on the internet, without the need of a centralized authority.

Big businesses, including many of the world’s largest banks, have been increasing their investment in the technology in hopes it can help them reduce the complexity and costs of some of their most burdensome processes, such as the settlement of securities or international payments.

Technology companies and professional services firms have also been ramping up their investment in blockchain, as they race to capture the nascent market.

IBM has been one of the most aggressive large technology companies on blockchain and has several large clients developing applications with the technology, including Northern Trust Corp, Wal-Mart Stores Inc and the Depository Trust & Clearing Corporation.