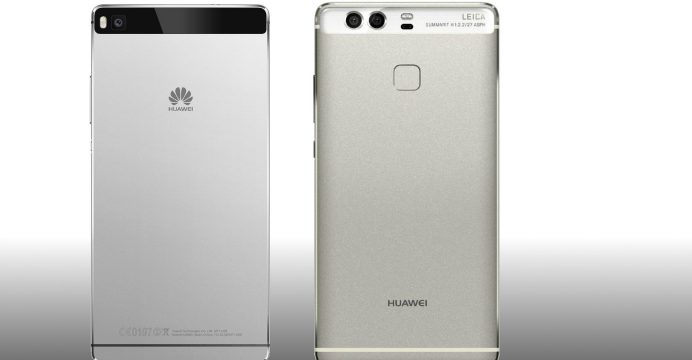 The latest flagship device of technology giant Huawei, the Huawei P10, has already won accolades soon after its launch in Mobile World Congress 2017 in Barcelona, Spain. Huawei P10 and Huawei P10 Plus, the two newly launched smartphones received an impressive 23 awards till date. 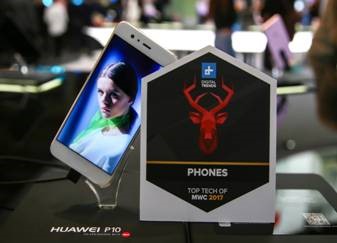 The two devices have been a “Top Pick” by many publications for their striking design and Leica dual-lens portrait capabilities. The predecessor of P10, Huawei P9 received an excellent rating from the critics and users making it one of the top devices of 2016. The phone was very well received by smartphone users in Bangladesh. Following the footstep of P9, Huawei P10 will also hit the smartphone market in Bangladesh very soon.

“As culture and technology continue to intersect in every aspect of our world, we want to deliver new products and experiences that ultimately improve and enhance life,” said Richard Yu, CEO, Huawei Consumer Business Group.

“Our impressive new Huawei P10 and Huawei P10 Plus weave together the exceptional imaging capabilities of Leica and our stand-out design and hardware innovations to bring users a powerful device experience.” 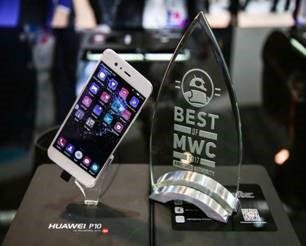 Android Authority honored the Huawei P10 with the “Best of MWC 2017: Best Smartphone” award.Digital Trends recognized the HuaweiP10 with the award for “Best Phone” at MWC. The editors complimented the HuaweiP10’s dual-lens rear camera and tailored capabilities to take amazing portrait photos, as well as its dazzling color options.

Android Central awarded the HuaweiP10 as a “2017 MWC Top Pick.” The award recognizes the Huawei P10 for its small form factor and varied colors and finishes.

PhoneArena recognized HuaweiP10 with their “Best New Phones and Devices” award, highlighting the meticulous detail in crafting the dual camera. Trusted Reviews named P10 as the “Best Phones of MWC,” while Android Central also awarded the HuaweiP10 Plus with the same Top Pick recognition.

In addition, Ubergizmo, T3 and other top critics have awarded Huawei P10 and P10 Plus for their innovation, design and outstanding camera.