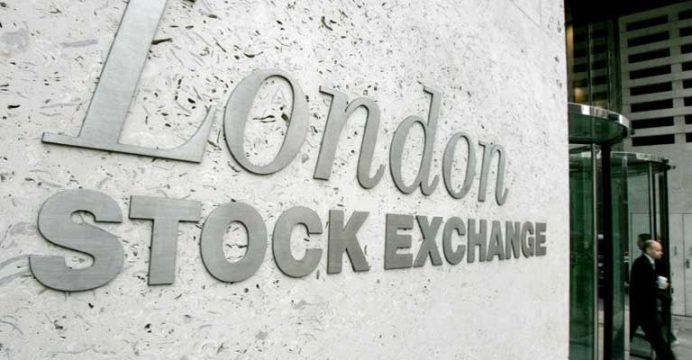 Paris and Frankfurt each won solid gains as the victory of the incumbent party in Dutch elections and failure of the far-right, anti-Islam candidate Geert Wilders’ party suggested limits to the populist wave that has led to surprise election results in Britain in the United States, reports BSS.

Sentiment got a boost from Federal Reserve Chair Janet Yellen’s upbeat tone on the US economy Wednesday afternoon as the US central bank raised benchmark interest rates for only the third time in a decade.

In US markets, the Dow and S&P 500 dipped as a rally in oil prices fizzled, and renewed concerns about inaction on key legislative priorities in Washington dampened sentiment.

“For investors, today’s activities in the nation’s capital have done little to encourage the notion that tax reform will be a quick and easy process,” Briefing.com said. “That concern has likely been baked into today’s modest slip in the stock market.”

The dollar, meanwhile, remained under pressure, although some observers thought it could be braced for a rebound as investors guess when the Fed will next increase interest rates.

“Clearly investors don’t want to give up on the long dollar trade but it will be some time before there’s enough data to convince the Fed to move in June instead of September,” Lien said.

London stocks jumped higher with solid gains in the mining sector, which benefited from hopes of rising demand in a healthy world economy, lifting the FTSE 100 to an all-time high.

Elsewhere in London’s mining sector, Glencore and Antofagasta each gained around five percent. Fresnillo picked up around four percent, and Rio Tinto and Randgold around three percent.

The pound got a boost after the Bank of England signalled it was looking to tighten monetary policy in the future, although as expected it kept rates on hold for the moment.

“While we don’t expect the Bank of England to raise interest rates any time soon, the level of dovishness within the policymaking ranks is diminishing,” said BK Asset Management managing director Kathy Lien.