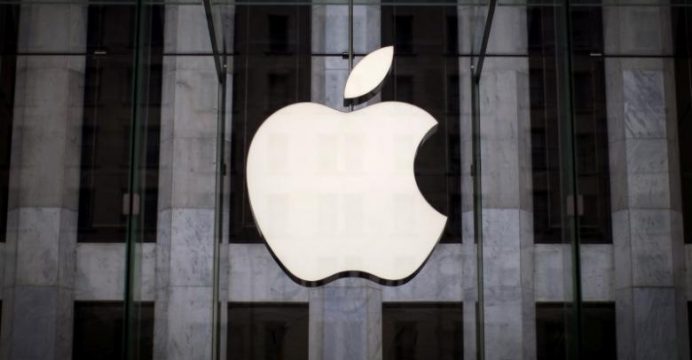 Apple will set up two new research and development centers in Shanghai and Suzhou in China, it said in a statement in its Chinese website on Friday.

Apple said it is adding the two new locations after the two previously announced centers in Beijing and Shenzhen. It has pledged to invest more than 3.5 billion yuan ($508 million) in research and development in China, reports Reuters.

The four centers are expected to open later this year, it said.