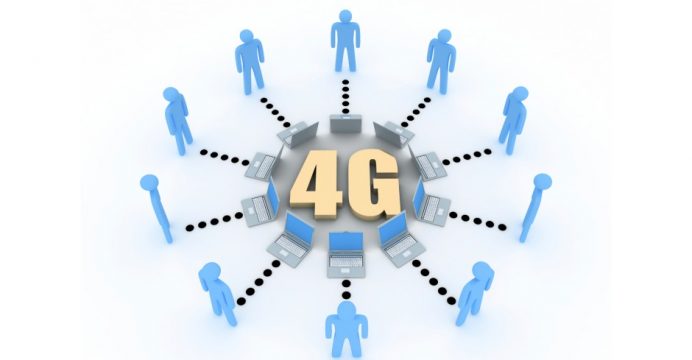 Vietnam’s military-run telecommunication Viettel Group said that after over four months of implementation, 4G services have been launched in nearly 99 percent of the country’s districts nationwide.

Specifically, 4G services have been provided in 704 districts or nearly 6,300 communes, with many in remote, border and island areas, reported local Nhan Dan (People) newspaper on Friday, reports BSS.

It is expected from now till the end of March 2017; Viettel will put over 7,300 4G broadcast stations into operation, bringing the total 4G stations of Viettel to around 28,000 nationwide.