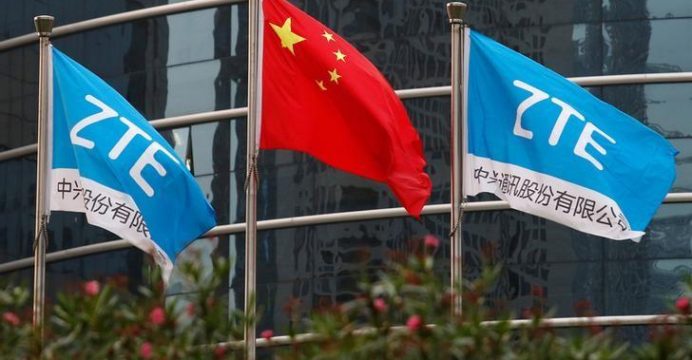 In a filing to the Shenzhen stock exchange after the market close, ZTE said outgoing chairman Zhao Xianming had resigned from the post “in order to improve the company’s management by differentiating the role of chairman and president”.

Zhao will continue to hold his position as executive director and president of the company. Yin, born in 1963, has been the chairman of ZTE Holdings, the controlling shareholder of ZTE Corp, since 2015 and served as ZTE Corp’s president from 2004 to 2010, according to a statement on ZTE’s website, reports Reuters. 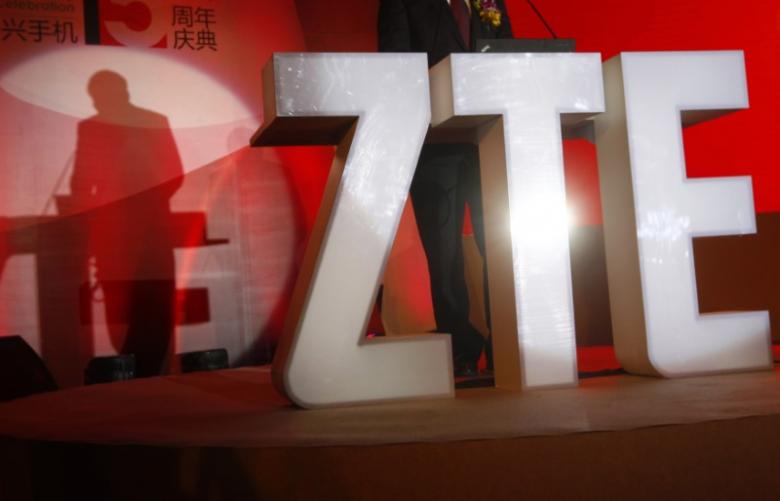 Insiders told Reuters they had not been informed of the decision internally and were surprised by Zhao’s departure from the chairman role after less than a year in the post.

Zhao became chairman and president of the company in April 2016, replacing then president Shi Lirong, who was named in documents released by U.S. regulators on ZTE’s violation of U.S. export restrictions to Iran.