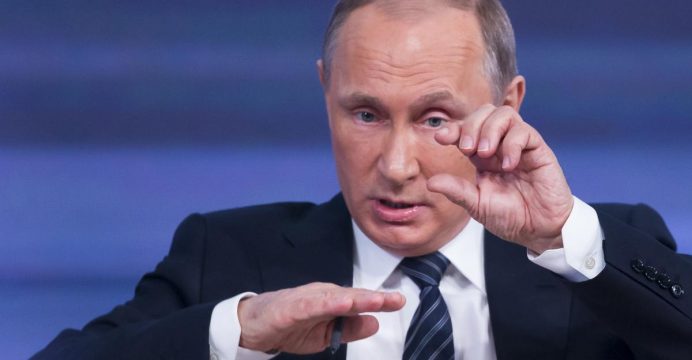 Ready to resume contacts with USA on Syria: Russia

“Up to this point, we’ve had no contacts with the US on a political settlement in Syria,” Gatilov was quoted as saying.

“If the situation changes on the American side, we, of course, will be ready to resume consultations on Syrian matters, including those within the Geneva peace process.”