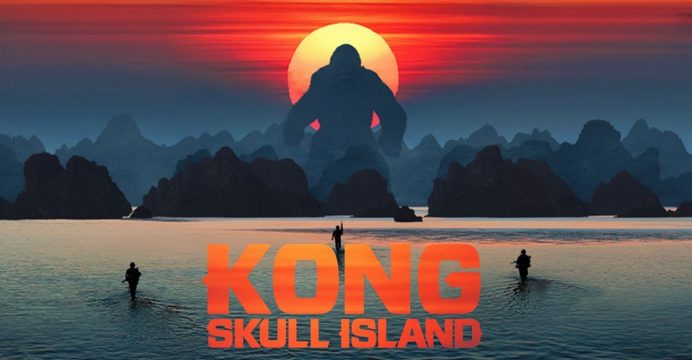 “Kong: Skull Island” gets bragging rights for topping expectations, but the film isn’t out of the woods yet. It cost a hefty $185 million to produce, which means that it will need to be a hit overseas if Legendary and Warner Bros., the studios behind the film, want to make a profit. On the domestic front, “Kong: Skull Island” is also staring down Disney’s “Beauty and the Beast,” a live-action fairy tale that is expected to premiere to as much as $120 million next weekend. That will likely suck up most of the oxygen in the multiplexes, making it difficult for other films to keep drawing in big crowds. 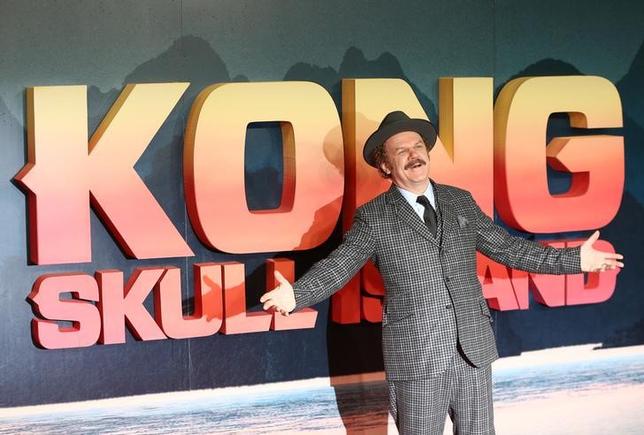 Legendary and Warner Bros. have grand ambitions for King Kong. The film is the second installment in a planned monster franchise. The first chapter, 2014’s “Godzilla,” opened to $93.2 million in the States before topping out at $529.1 million globally. The plan is for King Kong and Godzilla to meet in an epic showdown of primordial creatures at some point in the not-too-distant future.

“The movie is pure fun and that’s translating into the box office,” said Jeff Goldstein, domestic distribution chief at Warner Bros. He went on to predict that the film would benefit from rolling spring breaks that will see more than 20% of the nation’s schoolchildren on vacation and looking for something to occupy their time. The opening weekend crowd for the film was 56% male and 35% under the age of 25. Imax showings accounted for $7.5 million worth of ticket sales.

Because of its massive production and marketing costs, “Kong: Skull Island” will need to do roughly $500 million worldwide to be considered a success. To that end, the film debuted to $81.6 million in 65 foreign markets. A lot is riding on how the movie performs in China, the world’s second-largest film market. “Kong: Skull Island” opens in the Middle Kingdom in two weeks.