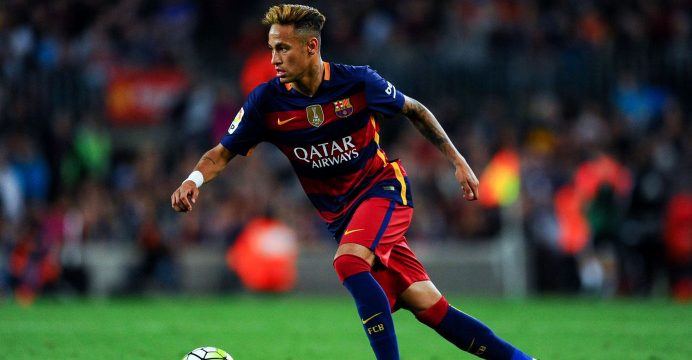 Neymar steps out of Messi’s shadow to fuel treble talk

A suddenly revitalised Barcelona is eyeing a second treble of Champions League, La Liga and Copa del Rey in three seasons. Barca’s stunning revival from a 4-0 first leg deficit to beat Paris Saint-Germain 6-1 in the Champions Leaguye has given the team a huge lift. Neymar, the architect of the win over PSG, said the team is full of confidence. “We believed before and now even more (so),” he said.

After partying into the early hours of Thursday morning with three-time Formula One world champion Lewis Hamilton, Barca and Neymar travel to Deportivo la Coruna on Sunday looking to avoid a hangover.

“It wouldn’t be a bad thing if Barca went out partying,” hopeful Deportivo boss Pepe Mel told radio station Onda Cero with his side sitting just five points above the relegation zone.