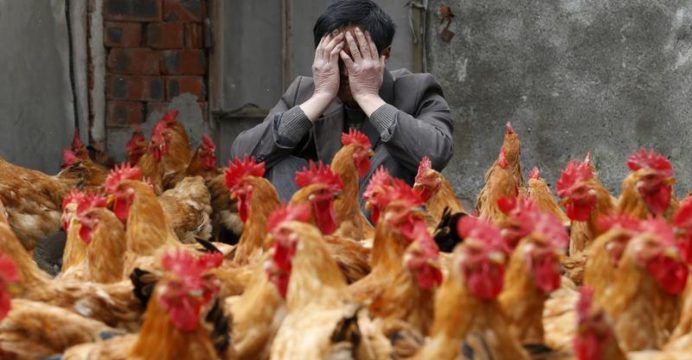 Malaysia has reported an outbreak of a highly contagious H5N1 bird flu virus in the northern part of the country, the World Organisation for Animal Health (OIE) said on Wednesday, citing a report from the Malaysian agriculture ministry.

The strain was confirmed among chickens at a backyard farm in Kelantan, according to the report posted by the Paris-based OIE. All 26 birds were killed or destroyed, the ministry said, reports Reuters.

The H5N1 strain has been detected in Cambodia in recent weeks. It is different to the H7N9 virus that has caused the death of more than 110 people in China.