The warplanes were believed to belong to the U.S.-led coalition against Islamic State, the Britain-based war monitoring group said, reports Reuters. 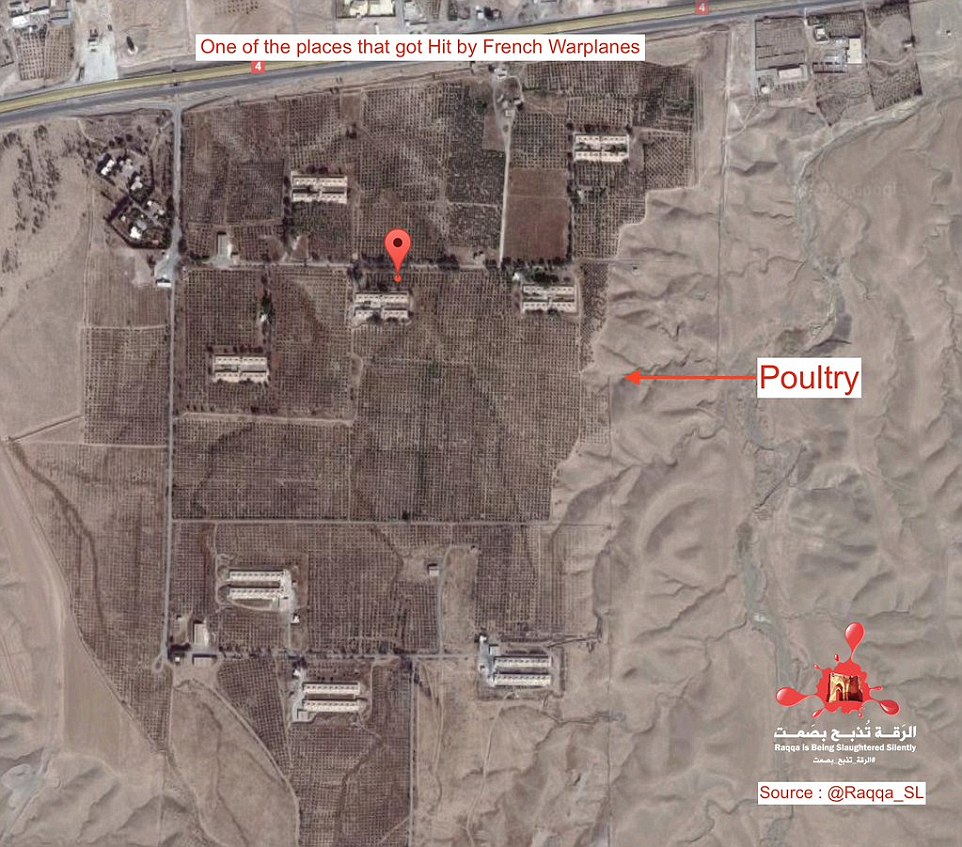 The jets pounded a village southeast of Raqqa city, near the Euphrates River and along the road to Deir al-Zor province, the Observatory said. Most of those killed were from the same family, it said.

With air strikes and special ground forces from the U.S.-led coalition, an alliance of Syrian militias has been waging an offensive on Raqqa, Islamic State’s base in Syria.

The U.S.-backed Syrian Democratic Forces cut the last main road out of Raqqa this week, severing the highway between the city and the militant group’s stronghold of Deir al-Zor.

The U.S. military has said it takes “extraordinary efforts” to avoid civilian deaths in its bombing campaign against Islamic State in Syria and Iraq.

The military’s estimates of civilians killed by coalition air strikes are generally far lower than those of monitoring groups.