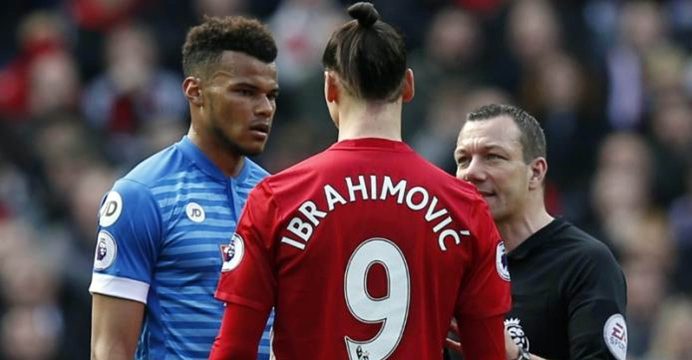 Former Olympic 110m hurdles champion Aries Merritt signalled a return to form after a 2015 kidney transplant by winning the 60m hurdles crown Sunday at the US Indoor Track and Field Championships.

Merritt captured his first US Indoors title since 2012, the year he also won the world indoor and Olympic hurdles titles, in 7.51 seconds edging Aleec Harris by .03 of a second, reports BSS.

“I’m just happy to come out here and get the win,” Merritt said. “It proves I’ve still got it and I’m going to give it all I’ve got.”

The 31-year-old from Chicago, who holds the 110m hurdles world record of 12.80, said he was in some ways “relieved” after missing last year’s Rio Olympics because his trail leg was in pain the entire 2016 season.

The three-day meet at high altitude in Albuquerque, New Mexico, concluded with wins by a host of US Olympic standouts plus some impressive newcomers.

Ronnie Baker, coming off World Indoor Tour wins at Torun and Birmingham, matched the sixth-best time ever clocked to win the 60 meters in 6.45 seconds.

“I had the notion I could do something pretty special,” Baker said. “We’ve been practising for this ever since October. “My biggest goal right now is to make the world championship team this summer and make the Olympic team in 2020.”

Also taking a first US Indoor 60m crown was Rio 4×400 US gold medal relay member Morolake Akinosun, who ran 7.08 to edge Dezerea Bryant by .03 for the women’s win. 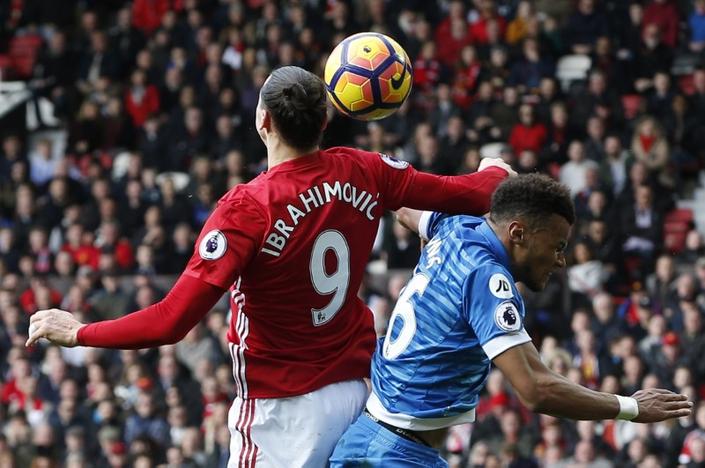 “I had a really great start,” she said. “I stayed focused on my drive and I know I can really race well so I just stayed with it.”

Reigning Olympic and world indoor champion Michelle Carter won her fifth consecutive US indoor crown with an effort of 19.03m. She is the daughter of former NFL player Michael Carter, a three-time Super Bowl champion with San Francisco who won shot put silver at the 1984 Olympics.

Another NFL daughter to win Sunday was 2016 world indoor high jump champion Vashti Cunningham, who cleared 1.96m to defend her US title. She is the 19-year-old daughter of retired quarterback Randall Cunningham.

“My dad is so used to everything. He has been through it already,” she said. “He tells me everything I need to know and everything I have to do for every obstacle I come to.”

“So happy to take home my second USA Indoor Title! Not happy with my mark,” she tweeted. “Using this indoor as learning experience. Reset- attack outdoor!”

Shelby Houlihan captured the two mile in 10:19.14 less than 24 hours after winning the mile crown.

“I wasn’t sure what to expect,” she said. “When we went out slow it was playing into my hands a little bit.”

“I knew I had a kick,” Lipsey said. “I told myself just try and control the first four laps and in the last lap go.”