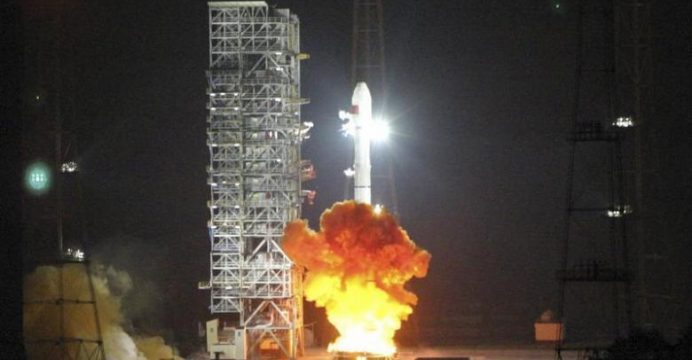 China plans to launch six to eight BeiDou-3 satellites in 2017, according to a senior designer of the satellite navigation system.

Yang was speaking on the sidelines of the fifth session of the 12th Chinese People’s Political Consultative Conference (CPPCC) National Committee, of which he is a member.

Compared to earlier generation products, the BeiDou-3 is able to cover a wider range and has a longer lifespan of 12 years, according to Bao Weimin, another CPPCC National Committee member and an official with China Aerospace Science and Technology Corporation.

Named after the Chines name for the Big Dipper constellation, the BeiDou system is designed to offer an alternative to GPS.

A government white paper published in December said China expects to provide basic services to limited clients in 2018 and expand to all clients with more accurate and reliable services through the better ground- and satellite-based systems by 2020.

China has already sent 22 BeiDou satellites into space. Yang said the launches this year will feature two satellites on a single carrier rocket.