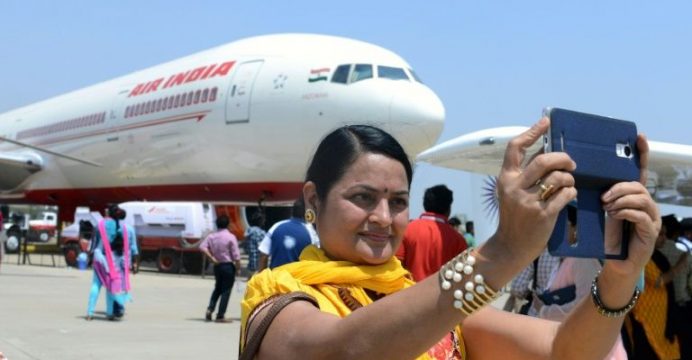 India’s national airline claimed on Monday to have set a new record with the first round-the-world flight staffed entirely by women.

Air India said its Boeing 777 traveled from Delhi to San Francisco and back again with an all-female crew last week, the first time such a flight has circumnavigated the globe, reports BSS.

The airline, which has faced criticism in the past for grounding dozens of female cabin crew over their weight, said it had applied to Guinness World Records to validate the claim. 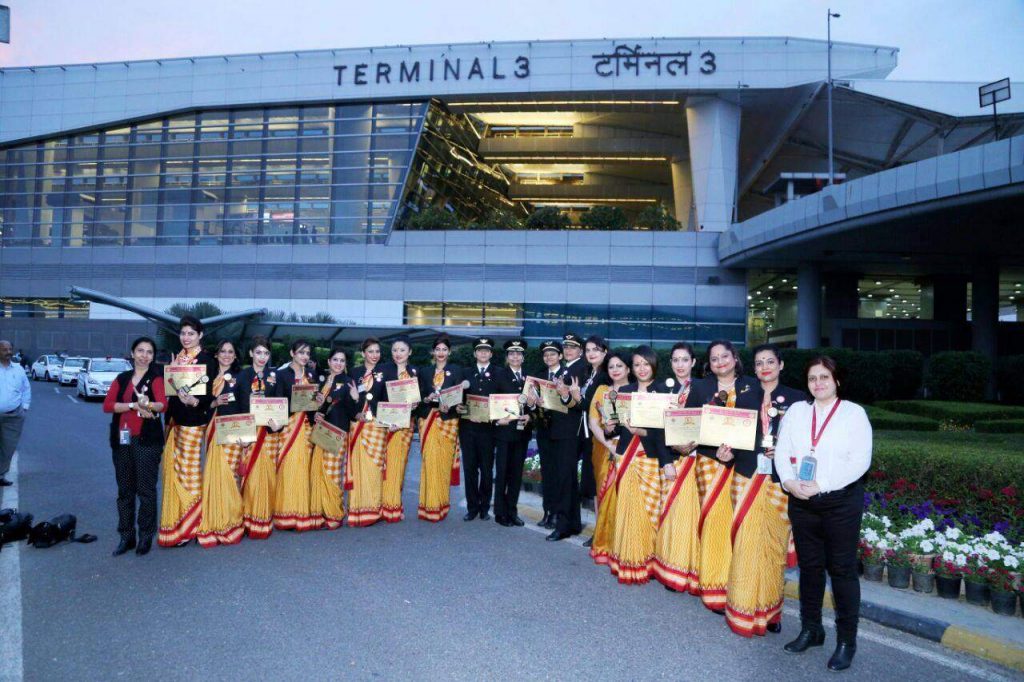 “Everyone involved in the flight operation — from pilots to check-in staff to cabin crew — were from our female staff,” spokesman G P Rao told reporters.

Rao said even the air traffic controllers at the Delhi end of the flight, which returned on March 3, were women. The airline will operate more all-female flights this week to celebrate International Women’s Day on Wednesday, Rao said.

Last year the state-owned carrier said it had flown a non-stop flight for 17 hours to set a record for the longest all-female crew trip. In recent years Air India has taken several initiatives to improve its record on gender equality.

In January it announced designated female-only seats on its domestic flights after a spate of sexual harassment complaints by passengers.