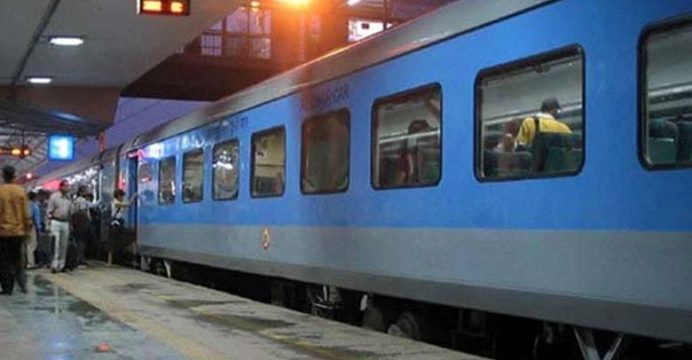 India’s railway minister draws up action plan to save energy worth Rs 41,000 crore over the next 10 years

Union Railway Minister Suresh Prabhu on Saturday said his Ministry has drawn up an action plan to save energy worth Rs 41,000 crore over the next ten years.

“I have prepared an action plan and it has been presented to the public (domain) also, that Rs 41,000 crore can be saved on energy during the next 10 years,” Prabhu said at a conference by Confederation of Indian Industry, here.

He said, through such an initiative, the Ministry has already saved almost Rs 4,000 crore on energy. 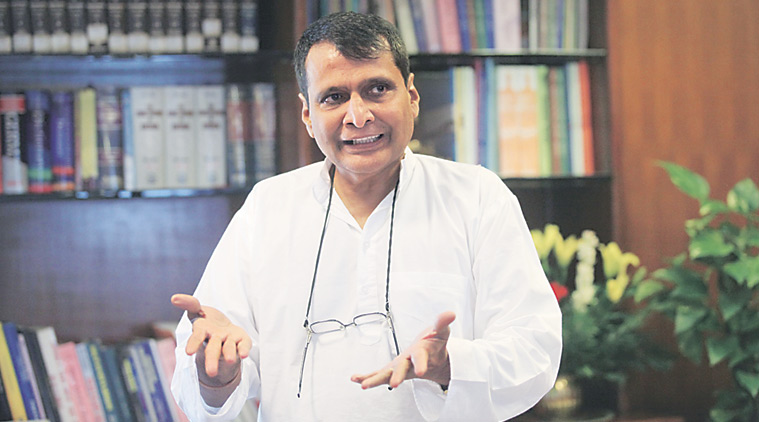 Suresh Prabhu is the Minister for Railways in India

Noting that the Ministry has undertaken an exercise to ensure faster processing of tenders, he said, instead of waiting to obtain an approval at the Ministerial level, now it is being done by the General Manager, reports BSS.

Calling for more efficiency and transparency in the operations of the railways, he said, “If you tell us where we need to bring in transparency, we will bring it.”

On the management of ministry’s expenses, he said the Ministry had earned about Rs 3,500 crore by selling scrap materials.