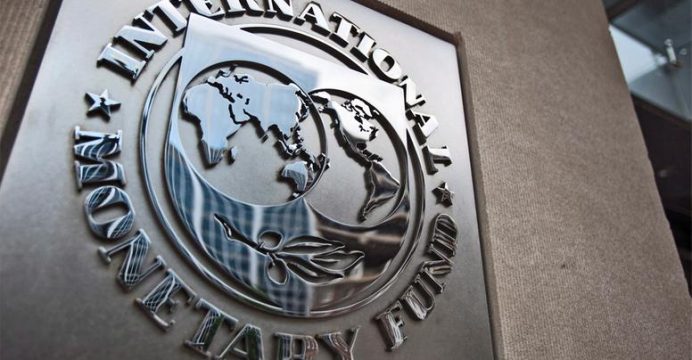 IMF had reached a preliminary agreement with Ukraine

The International Monetary Fund said on Saturday it had reached a preliminary agreement with Ukraine that could see the war-scarred and cashed-starved nation receive fresh aid in the first half of the year.

The news was particularly good for the ex-Soviet republic because the IMF statement referred to a loan of $1 billion (0.9 billion euros) and not the lesser sums discussed in earlier months, reports BSS.

Ukraine also gets the reprieve of not having to go through the unpopular measure of raising its pension age to get the cash.

The step had been initially demanded by the IMF but strongly opposed to by Ukrainian lawmakers who want to avoid a voter backlash. 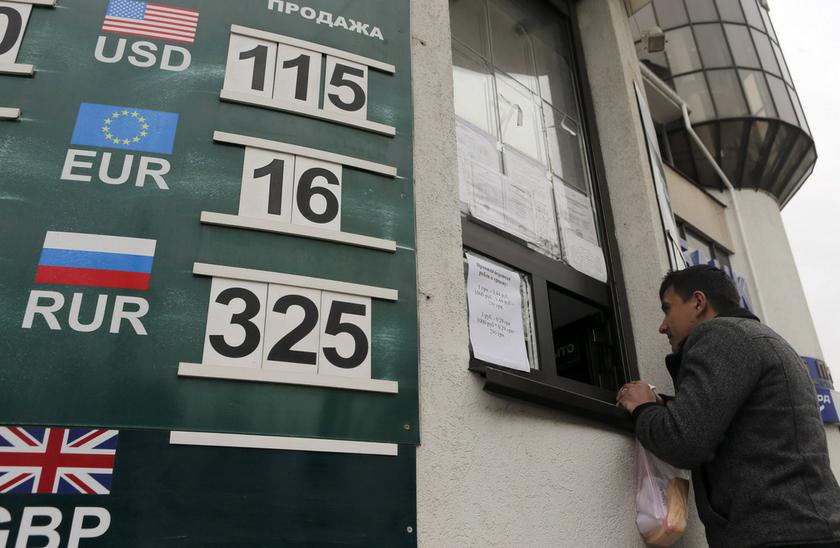 “The IMF staff has reached an agreement with the Ukrainian authorities on an updated Memorandum of Economic and Financial Policies,” the Fund’s Ukrainian mission chief Ron van Rooden said in the statement.

“This paves the way for consideration of the third review of the arrangement under the Extended Fund Facility (EFF) by the IMF’s Executive Board … in the second half of March,” the statement said in reference to a $1 billion loan.

The IMF’s board usually follows through with such preliminary agreements and disburses aid once all the details have been hashed out.

The IMF had dragged its feet in disbursing help to Ukraine because of its unwillingness to follow through on tough belt-tightening measures.

It is far behind schedule since striking the $17.5 billion deal in the first half of 2015. Ukraine has thus far seen only $7.3 billion of that money.

This has forced the pro-Western government to step up its pressure and ram through detested legislation such as the raising of utility bills. Those had previously been state-subsidised and posed an extra burden on Ukraine’s shallow coffers.

The country has also repeatedly failed in its efforts to launch a meaningful privatization drive that could help fill in the budget gap.

Attempts to put up land for sale have also been resisted by nationalist lawmakers and their allies who comprise a powerful contingent of the chamber.

Yet Ukraine has also seen some welcome news. Advice from the IMF has helped it pull out of a tailspin 2014-2015 recession that saw the economy shrink by an astonishing 17 percent.

Annualized inflation reached nearly 50 percent in the direst days. The IMF did not provide any details about what concessions Kiev may have made in this round.

Ukraine is waging a multifront battle against economic stagnation and a Russian-backed insurgency in the east of the country that has claimed more than 10,000 lives.

The nearly three-year war is at a stalemate and shows few signs of reaching a resolution. Sporadic upsurges in violence such as last month’s flare-up in the town of Avdiivka claim dozens of lives.

But the economy of one of Europe’s poorest countries grew by about one percent last year and is on course to expand by 2.2 percent in 2017.