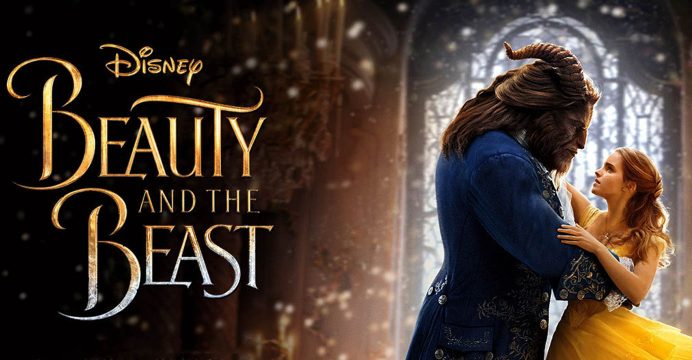 Walt Disney Co’s live-action adaptation of “Beauty and the Beast,” one of the most anticipated movies of the year, will feature a gay character for the first time in Disney’s history, according to the film’s director.

Director Bill Condon said in an interview with Attitude, a British gay lifestyle magazine, that LeFou, the goofy sidekick to the film’s primary villain, Gaston, will come to terms with his sexuality. The character is played by actor Josh Gad.

“And that’s what has its payoff at the end, which I don’t want to give away. But it is a nice, exclusively gay moment in a Disney movie,” he told Attitude. 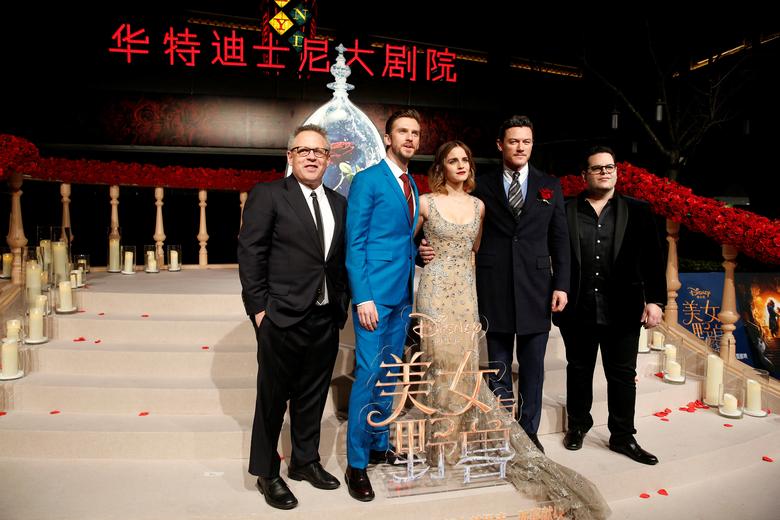 Social media reaction was mixed. While some people welcomed Disney’s move to be more inclusive, many were disappointed with the choice of Disney’s first gay character.

The remake of Disney’s 1991 animated movie, starring Emma Watson and Dan Stevens, hits U.S. theaters on March 17. There are already hundreds of sold-out showtimes, according to movie ticketing service Fandango.