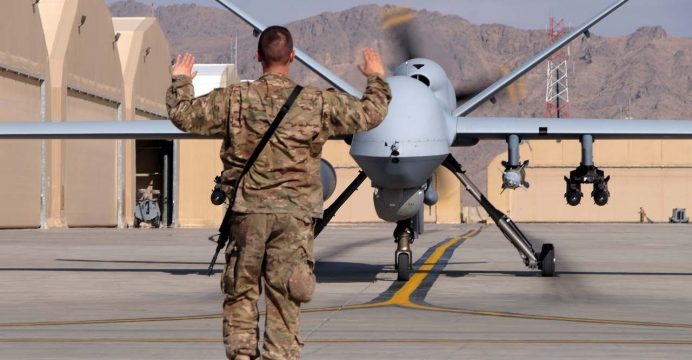 A Hellfire missile fired by a CIA drone killed the al-Qaeda leader late on Sunday while he was riding in a car near the northwestern Syrian city of Idlib, a U.S. intelligence official said on Wednesday, reports Reuters.

Al-Masri was second-in-command to the group’s leader, Ayman al-Zawahiri, and a member of its shura council, said the official.