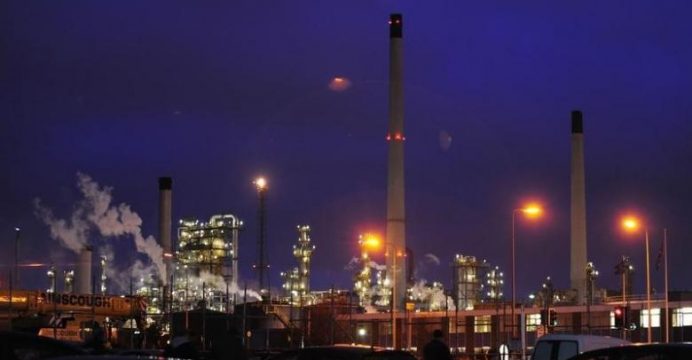 Saudi Arabia said on Tuesday its $7 billion investment in a giant Malaysian refinery would bolster a bid by state-owned energy firm Aramco to go public next year.

“Saudi Aramco goes public next year and investors will be looking for a company that has breadth in its portfolio,” Saudi energy minister Khaled al-Falih said after the signing ceremony.

The planned listing of Aramco in 2018 is expected to be the world’s biggest initial public offering — worth more than $2 trillion, according to reports.

The vast Malaysian refinery scheme under construction in the southern state of Johor near the Singapore border is known as the Refinery and Petrochemical Integrated Development project.

It is being led by Petronas, which said development was about 60 percent complete, with the project set to come online in 2019.

Under the deal, Aramco will supply up to 70 percent of the crude requirement of the refinery, with natural gas, power and other utilities to be supplied by Petronas.