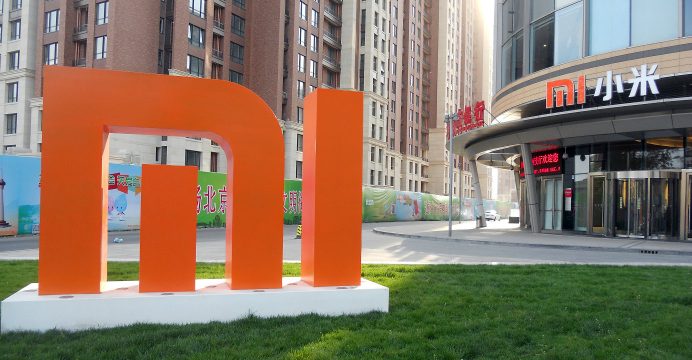 “We need to master the core technologies of our industry and tightly integrate the development of our hardware with our software helping us to make even better smartphones,” Xiaomi Chief Executive Officer Lei Jun said in a statement. 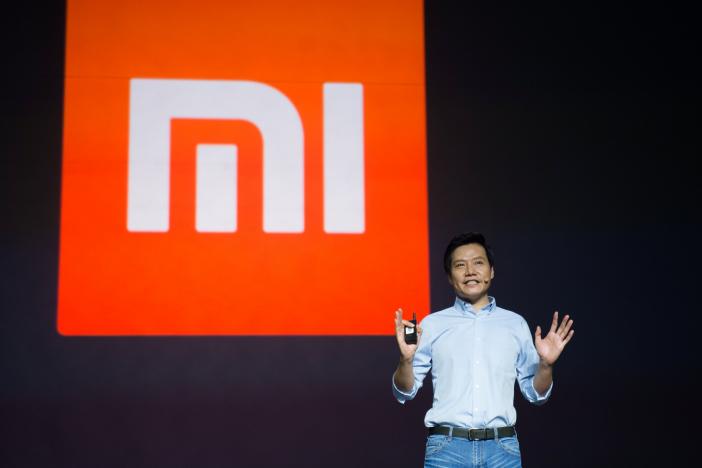 The Mi 5c will retail at 1499 yuan ($218) from March 3. Xiaomi was briefly the world’s most valuable startup following its last round of fundraising in 2014. It has since seen sales tumble due to competition from the likes of Huawei Technologies Co Ltd and brands Vivo and Oppo.

The firm, which built its empire on budget smartphones, missed its global shipment target by 12 percent in 2015. That was followed by a slide in sales last year that saw it drop out of China’s top-five smartphone vendors.

The in-house chipset is one of a number of projects which Xiaomi hopes will bring users to its ecosystem and lower costs. Other projects include smart home devices and online banking.

The company said it started developing the chipset just over two years ago, and that it is competitive with chipsets in the same range from market-leader Qualcomm Inc.

In the process, it hired 200 to 300 people across three cities to work on chipset design, a person with direct knowledge of the matter told Reuters in February last year.

On Tuesday, Xiaomi said its tests showed the Surge S1 outperformed Qualcomm’s Snapdragon 625, a chipset used in a wide range of smartphones including Xiaomi’s Redmi series.

Xiaomi’s announcement comes as the government works to improve China’s chipset-design capabilities through subsidies and other initiatives.

Xiaomi itself has been building its intellectual property since being temporarily barred from India during its period of high growth in 2014, due to a patent conflict with telecom equipment maker Ericsson over processor technology.

On Tuesday, it said it has been granted over 3,600 patents, almost half of which are international. The figure includes the 1,500 patents bought by Microsoft Corp last year.