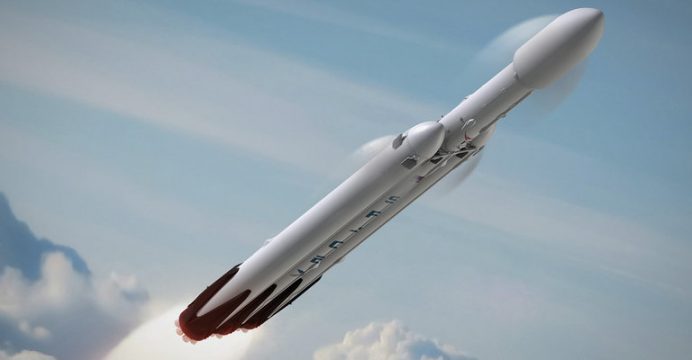 2 private citizens paid money to be sent around the Moon in 2018, says SpaceX

SpaceX said on Monday two private citizens have paid money to be sent around the Moon in what would mark the farthest humans have ever traveled to deep space. The United States has not sent astronauts to the Moon since NASA’s Apollo missions of the 1960s and ’70s, reports BSS.

“We are excited to announce that SpaceX has been approached to fly two private citizens on a trip to the moon late next year,” said a statement by CEO Elon Musk.

“This presents an opportunity for humans to return to deep space for the first time in 45 years and they will travel faster and further into the solar system than any before them.” 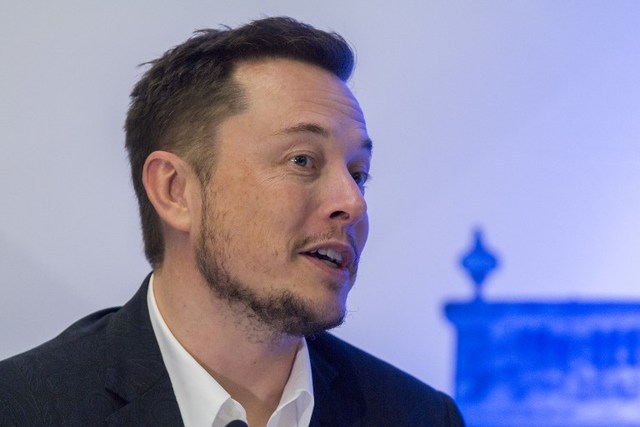 The tourists, who were not named, “have already paid a significant deposit,” Musk’s statement added. Health tests and training are to begin this year.

“Other flight teams have also expressed strong interest and we expect more to follow. Additional information will be released about the flight teams, contingent upon their approval and confirmation of the health and fitness test results,” Musk said.

The tourists will ride aboard the California-based company’s Crew Dragon capsule, which is scheduled for its first unmanned test flight later this year.

It is based on the design currently used to send cargo to the International Space Station, with upgrades to allow for human transport. The capsule will launch atop SpaceX’s Falcon Heavy rocket, which is scheduled for its first test flight this summer.

The rocket “will be the most powerful vehicle to reach orbit after the Saturn V moon rocket,” Musk said.

“At five million pounds of liftoff thrust, Falcon Heavy is two-thirds the thrust of Saturn V and more than double the thrust of the next largest launch vehicle currently flying.”

Musk — who co-founded PayPal and also heads Tesla Motors — is seen as the emerging leader of the modern commercial space industry, after becoming the first to send a private cargo carrier to the International Space Station in 2010.

The 45-year-old native of South Africa is a long-time space enthusiast, who is also outspoken about his vision to colonize Mars.

Last September he unveiled ambitious plans to establish a colony on the Red Planet by sending 100 humans at a time — starting in 2024.

And on the space tourism front, Virgin Galactic, led by British billionaire entrepreneur Richard Branson, has set a goal of taking people to the edge of space, more than 62 miles (100 kilometers) above Earth.

Despite the hefty $250,000 price tag, more than 600 would-be astronauts have already signed up, including actors Leonardo DiCaprio and Ashton Kutcher.

Meanwhile, if all goes as planned, lift-off for Musk’s two moon tourists will occur next year from the same launch pad near Cape Canaveral that the Apollo program used for its lunar missions.

Musk posted the company’s announcement on Twitter by stating: “Fly me to the moon … Ok.”