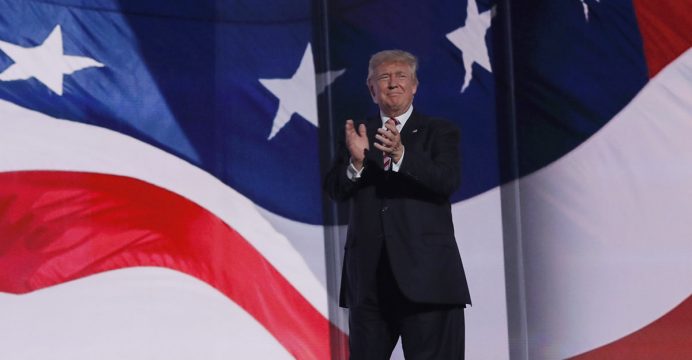 President Donald Trump on Monday said he would propose a budget that would ramp up spending on defense, but seek savings elsewhere to pay for it.

“We’re going to do more with less and make the government lean and accountable,” Trump said in a meeting with governors in which he said he planned to propose a substantial increase in public safety spending, reports Reuters.

Trump also said he would talk about his plans for infrastructure spending in a speech to Congress on Tuesday. “We’re going to start spending on infrastructure big,” he said.