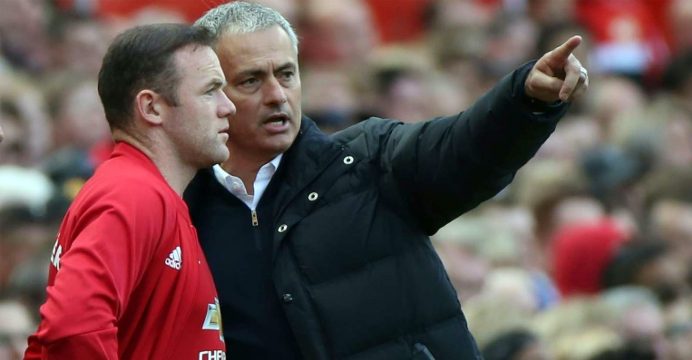 Jose Mourinho has challenged his Manchester United stars to use their dramatic League Cup final win against Southampton as a springboard to bigger prizes.

Mourinho lifted the first major trophy of his United reign on Sunday after Zlatan Ibrahimovic’s late header clinched a 3-2 victory at Wembley.

The 54-year-old is the first United manager to win a major competition in his maiden season at Old Trafford and the 19th trophy of his glittering career made him only the third boss, after Alex Ferguson and Brian Clough, to enjoy four League Cup triumphs.

Now Mourinho wants his players to learn from the winning feeling as they chase FA Cup and Europa League titles this term, and ideally Premier League and Champions League glory next season.

“The reality is that we want more: my contract is long, I have two more years with this one, so hopefully I can win more,” Mourinho said.

“This season I know it’s difficult, but the reality is we have to try to fight for more.”

Despite the landmark occasion Mourinho wore a stern expression during the trophy presentation.

But he insisted he was merely hiding his pride because he wanted his players to soak up the adulation.

“I am very happy. I always try to put myself in the secondary position — it’s important for the fans, the club, the players — but it’s also important for me,” he said.

“I feel very happy with the victory and the fact I did it four times, the same as the biggest one (Ferguson) and Mr Clough.”