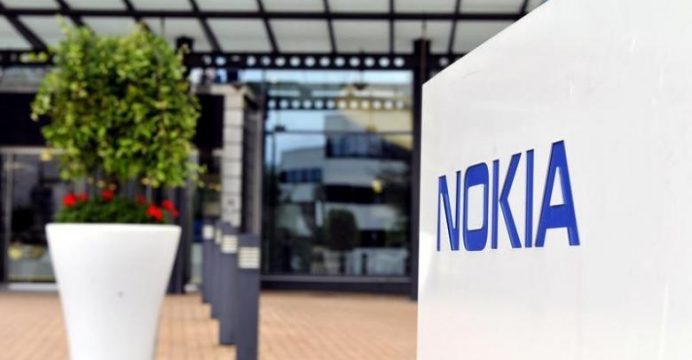 Nokia sees demand for higher speed 4G network equipment starting to recover this year, led by Japan, the company’s chief executive Rajeev Suri said on Sunday as he announced a series of contracts with telecom operators.

Speaking at a news conference ahead of the Mobile World Congress in Barcelona, Suri also predicted a new wave of industry consolidation among telecom operators in the U.S. and Indian markets in the course of 2017, reports Reuters.

“Noise about carrier M&A will heat up dramatically in the United States and India. The pent-up demand for action is there,” Suri said. 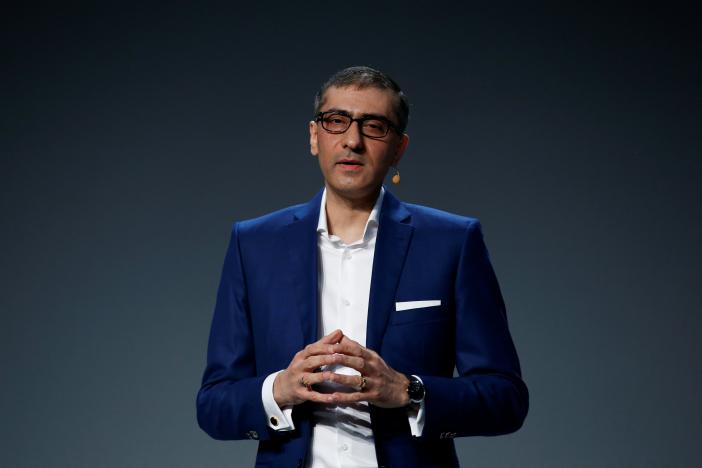 Nokia and its rivals, Sweden’s Ericsson and China’s Huawei, have struggled lately as telecom operators’ demand for faster 4G mobile broadband equipment has peaked, and upgrades to next-generation 5G equipment are still years away.

Nokia repeated that while it expected the global networks market to fall around 2 percent in 2017, it spotted growth opportunities in markets such as North America, India, and Japan.

“We believe that the (overall) primary market in which we compete will be down again… but to be considerably better than last year,” Suri said, anticipating a slower rate of decline.

“Investments in 4G, particularly in advanced 4G technology, will pick back up in some key markets, such as Japan.”

Earlier this month, Nokia reported its profits for the final quarter of last year fell less than expected, helped by cost cuts and the acquisition of Alcatel-Lucent.

The Finnish company has reached a “landmark”, 3-year deal with Telefonica to build networks in London, Suri said on Sunday, adding that the contract propels Nokia to overcome Ericsson as the leading network supplier in Britain.

Nokia also announced that it was working with U.S. telecoms carrier Verizon and semiconductor giant Intel to supply equipment for pre-commercial 5G services in U.S. markets, including Dallas.

Suntrust analyst Georgios Kyriakopoulos cautioned that global weakness in operator spending will likely remain for a long time and that projected consolidation will likely serve as a further drag on results for equipment vendors such as Nokia.