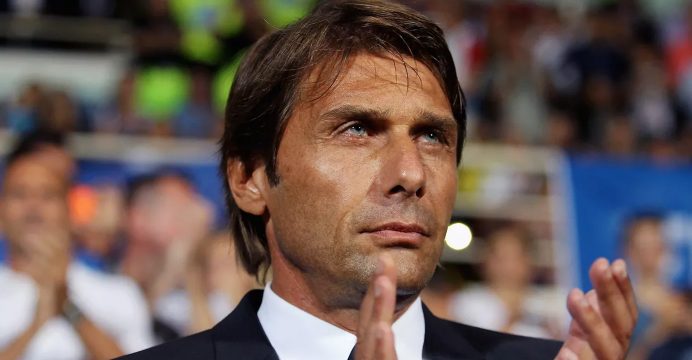 Antonio Conte believes Chelsea’s experience of winning the Premier League two years ago will prove decisive as they attempt to maintain their stranglehold on the title race.

A 3-1 victory over Swansea on Saturday gave Conte’s side an 11-point lead as they head into the final third of the season, with the pressure resting firmly on the chasing pack.

The Premier League trophy will be heading back to Stamford Bridge if the Blues avoid any major slips during the final weeks and the Chelsea boss is convinced his players have shown they can hold their nerve after lifting the trophy during Jose Mourinho’s reign.

“It’s not easy to keep the concentration for the whole championship. But I have a lot of players who played and won in the past,” Conte said.

“They know very well the way that we must continue to try to keep at the top of the table, to try and win the title.

“For this reason, I’m lucky. I’m lucky to have a lot of players who, in the past, won a lot. “If, sometimes, I can see some of them relaxing, it’s right for me to try and help them be focused for every moment.

“But honestly, it wasn’t necessary for me to keep the concentration and focus of the players.”

Chelsea appeared in danger of dropping points when Fernando Llorente cancelled out Cesc Fabregas’s 19th minute opening goal, but Pedro and Diego Costa scored in the final 18 minutes to secure the win.

Conte was pleased with the way his side stuck to their task and added: “I have a team that until now has deserved to stay at the top of the table. This is right to say now.

“We are playing good football, with good intensity, scoring a lot of goals.

“Trust me, I’m very happy above all for my players. They are deserving of this. Every day I see them during the training sessions, the commitment and behaviour.”