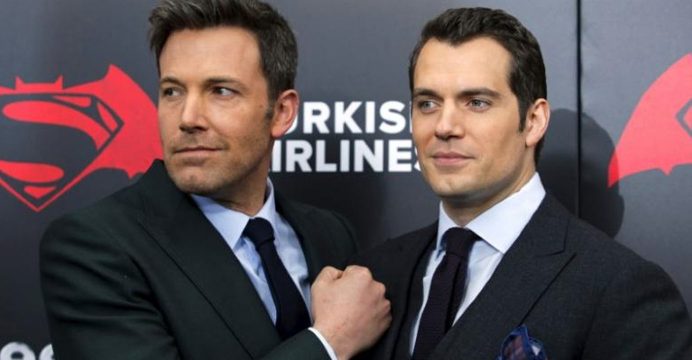 The annual tongue-in-cheek Razzie awards, which serve as an antidote to Hollywood’s Oscars ceremony, named Dinesh D’Souza’s “Hillary’s America: The Secret History of the Democratic Party” as the worst film of 2016.

D’Souza, a conservative commentator and best-selling author, was named worst actor for narrating his documentary and worst director alongside Bruce Schooley. Worst actress went to the person who portrayed Clinton in the film.

The Razzies, or Golden Raspberry awards, follow a Hollywood awards season marked by outspoken speeches and protests against the policies and behavior of U.S. President Donald Trump. The season culminates with Sunday’s Oscars ceremony.

The annual Razzie Redeemer Award went to veteran actor-director Mel Gibson. Gibson has been welcomed back into the folds of Hollywood with his war drama “Hacksaw Ridge” a decade after a drunken anti-Semitic rant made him an outcast.

“Hacksaw Ridge” is nominated for six Oscars on Sunday, including Gibson for director.

Winners of the year’s worst films are given a gold, spray-painted trophy.

Winners of the Razzies are voted for online by around 1,000 Razzie members from 24 countries, who sign up online and pay a $40 membership fee.