Award-winning film on women not authorized for screening in India

An Oxfam award-winning film challenging the deep-rooted patriarchy in India cannot be screened in the country. The Central Board of Film Certification has refused to certify ‘Lipstick Under My Burkha’, saying the movie is “lady orientated” and contains “contentious sexual scenes, abusive words and audio pornography.”

In response, Oxfam India CEO, Nisha Agrawal said,“It is a film that ferociously challenges gender-based social norms and there is a need to promote and support “lady oriented” films that break stereotypes about women and girls in India.

Oxfam India is proud to have awarded ‘Lipstick Under My Burkha’ and supports the makers of this progressive film.”

“Oxfam stands by its decision to honor ‘Lipstick Under My Burkha’ with the Best Film on Gender Equality Award. Violence against women and girls and gender inequality go hand in hand. These harmful social norms must be challenged and that’s what this film does. 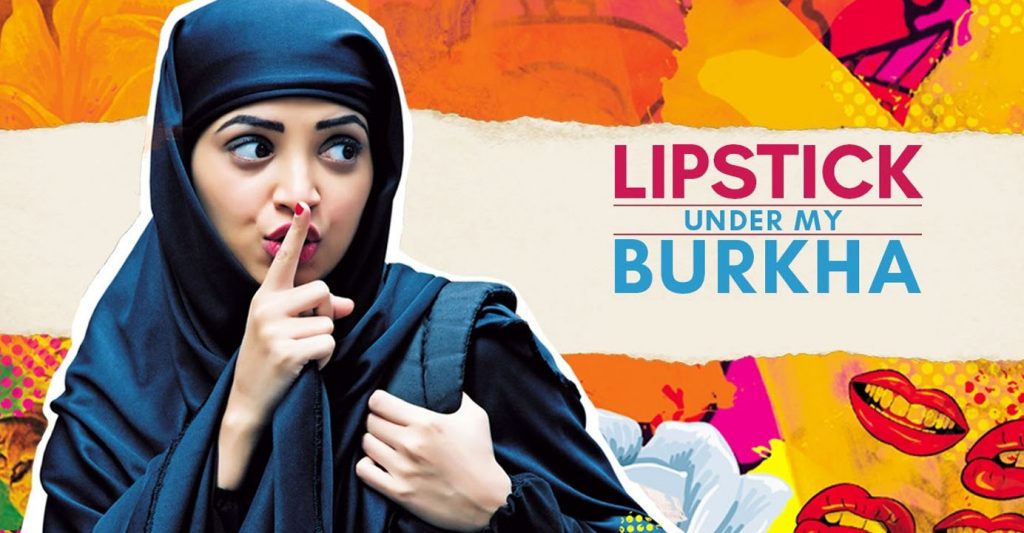 The move by India’s film board is a sad one. Women must be seen as equal to men, who should have control over their own decisions and bodies.”

The film, directed by Alankrita Shrivastava and produced by Prakash Jha, won the Oxfam Best Film on Gender Equality Award in October last year at the Mumbai Film Festival. The award category focused on films that challenge gender inequality and violence against women.

An appeal to challenge the decision by India’s Central Board of Film Certification is to be determined.