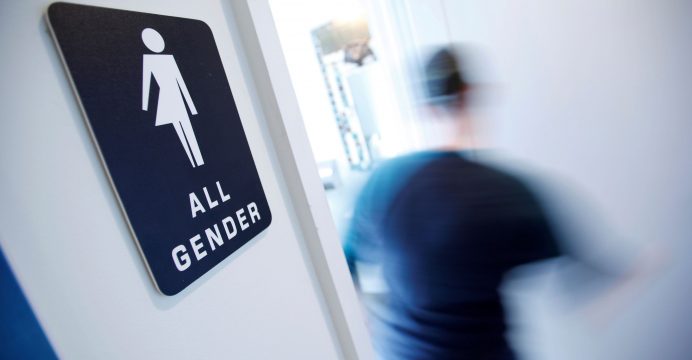 Reversing the Obama guidelines stands to inflame passions in the latest conflict in America between believers in traditional values and social progressives, and is likely to prompt more of the street protests that followed Trump’s Nov. 8 election, reports Reuters. 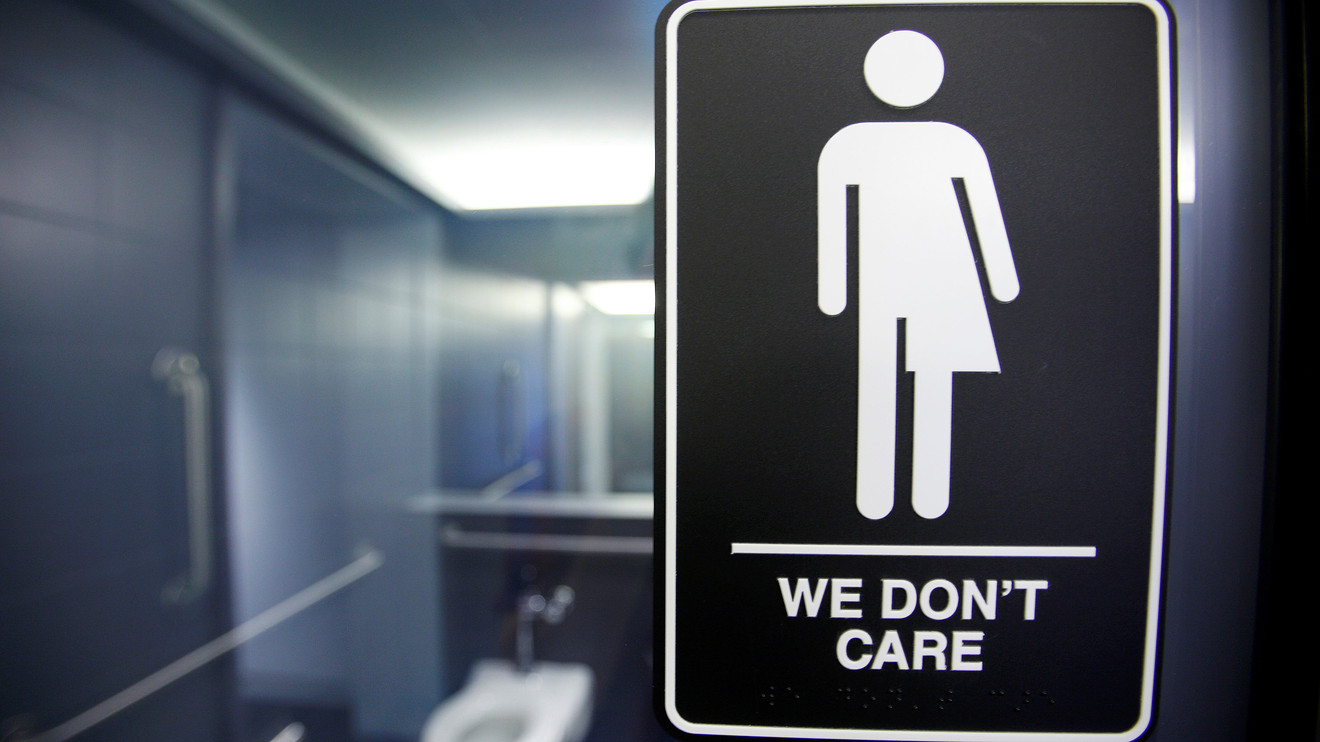 Obama had instructed public schools last May to let transgender students use the bathrooms matching their chosen gender identity, threatening to withhold funding for schools that did not comply. Transgender people hailed the step as victory for their civil rights.

Trump, a Republican who took office last month, rescinded those guidelines, even though they had been put on hold by a federal judge, arguing that states and public schools should have the authority to make their own decisions without federal interference.

The Justice and Education departments will continue to study the legal issues involved, according to the new, superseding guidance that will be sent to public schools.

About 200 people gathered in front of the White House to protest against Trump’s action, waving rainbow flags and chanting: “No hate, no fear, trans students are welcome here.”

The rainbow flag is the symbol of lesbian, gay, bisexual and transgender, or LGBT, people.

“We all know that Donald Trump is a bully, but his attack on transgender children today is a new low,” said Rachel Tiven, chief executive of Lambda Legal, which advocates for LGBT people.

“Our fight over the bathroom directive has always been about former President Obama’s attempt to bypass Congress and rewrite the laws to fit his political agenda for radical social change,” said Paxton, a Republican.