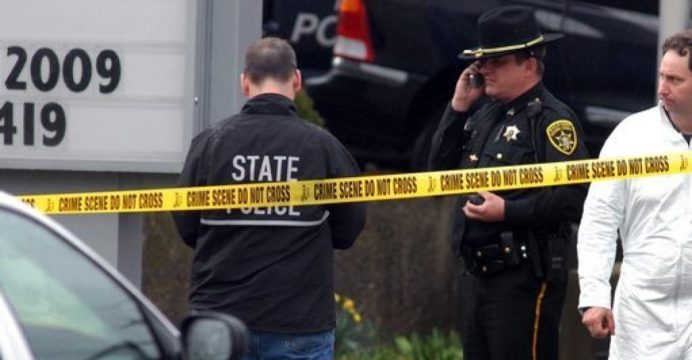 German police said on Wednesday that they had deployed forces to a school in the town of Menden near Dortmund, where a media report said there was an armed man , reports Reuters.

A police spokesman told broadcaster n-tv there was an ongoing operation in Menden and he could confirm that until now no one had been injured.