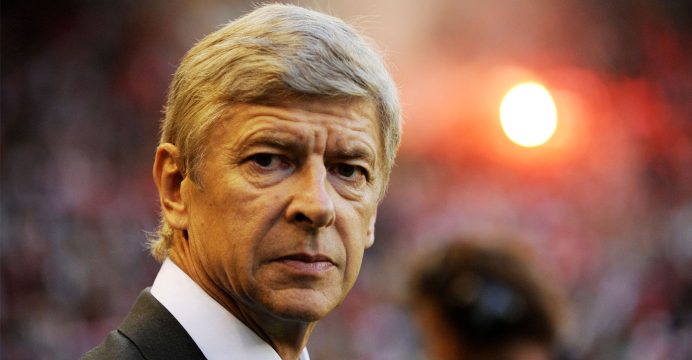 Arsenal manager Arsene Wenger said his team would have faced FA Cup humiliation against non-league Sutton United had they shown less application in their fifth-round victory.

Arsenal won 2-0 in Monday’s tie at Sutton’s 5,000-capacity Gander Green Lane ground, but they were given a real run for their money by a team ranked 105 places below them in the English league system.

Goals from Lucas Perez and Theo Walcott, his 100th in Arsenal’s colours, earned the visitors victory, but Sutton pushed them until the end, even hitting the bar through ex-Arsenal trainee Roarie Deacon.

Asked if it had merely been a case of ‘job done’, Wenger replied: “Yes, against a side that was astonishing.

“It is basically division five and they are 17th out of 24. I will never go down there (to manage) because it is too difficult!

“We had to keep our focus. I must give credit to the players who were professional and kept their focus.

“If we had come here in a relaxed mood, we would have gone out tonight because they produced quality.

“They kept going and we were never really in a position where we could afford to have a little breather in the game.”

Wenger made seven changes from last week’s 5-1 drubbing by Bayern Munich in the Champions League, which has left his long-term future at the club in doubt.

But the blending of several full internationals with a handful of fringe players betrayed his eagerness to avoid yet more negative headlines.

“We couldn’t afford to go out tonight. We can never afford it,” said Wenger, whose team will host another non-league side, Lincoln City, in the quarter-finals.

A bottle appeared to be thrown towards the dug-outs at the final whistle, as fans launched a mass pitch invasion, but Wenger played down the incident.

“I don’t know if it was at me or someone else or the referee, but there was a bottle thrown, yes,” he said.