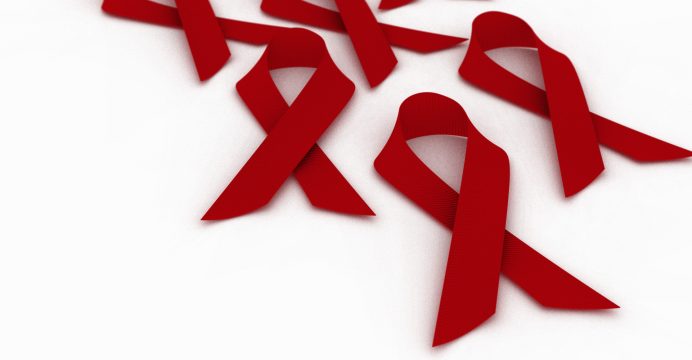 Estimates suggest that helping religious leaders to discuss circumcision with their congregations could lead to 1.4 million more circumcisions and prevent between 65000 and 200000 men from being infected with HIV in Tanzania alone.

Educating religious leaders about how circumcision helps to prevent HIV infection increased the number of men being circumcised in Tanzania, according to a study published in The Lancet.

The authors say that the intervention should be considered as part of the male circumcision programs in other sub-Saharan African countries and that the process of working with religious leaders could be a new way to promote other healthy behaviors in communities.

“Our study led to a major increase in uptake of male circumcision. It also lays groundwork for further research to establish the effect of promoting healthy behaviors through religious communities in sub-Saharan Africa, where the overwhelming majority of the population is deeply committed to their religious beliefs and practice,” said lead author Dr. Jennifer Downs, Weill Cornell Medicine, USA.

“We believe that our intervention would also work to address other health behaviors in other regions and among other religious groups. The strength of our approach was that we equipped religious leaders with information and education, and then they could teach their congregations as they saw fit, which ensured that our approach was contextually relevant.”

In 2009, a Cochrane review found that male circumcision was an effective strategy to prevent HIV infection, reducing risk by 38-66% within one to two years. As a result, the WHO recommends that countries with HIV epidemics should implement voluntary medical male circumcision services.

In 2011, they set a target of 20.8 million circumcisions across 14 sub-Saharan African countries by 2016, but uptake was lower than expected and only 10 million men were circumcised by the end of 2015.

Research has suggested low uptake may be caused by the religious significance of the practice. For example, some worry that circumcision could be an attempt to convert Christians to other religions.

Almost all people (93%) in Tanzania see religion as very important in their lives, and 83% attend religious services at least once a week. Religious leaders are highly respected authorities in their villages and hold influence over the community. Using this influence, the researchers believed they could change the community’s uptake of circumcision by teaching religious leaders more about the practice and how to discuss it with their congregations.

16 villages were involved in the study, which took place at the same time as the Tanzanian Ministry of Health’s voluntary circumcision campaign arrived in the village. The campaign visited all 16 villages, offering outreach events, free circumcisions, and HIV counseling to boys and men over three to six weeks. Half of the villages received information from the campaign only. In the other half, the religious leaders attended a seminar about the medical and cultural aspects of circumcision by a pastor and a clinician.

However, uptake of circumcision varied and the proportion of men in intervention villages undergoing the procedure varied from 21.9% to 99.1%, while the control villages varied from 7.4% to 49.9%.

Based on the overall uptake in their study, the researchers estimate that if the intervention were used across the whole country it could lead to more than 1.4 million more male circumcisions, which could potentially prevent between 65000 and 200000 new HIV infections.

Speaking about the intervention and why it worked, one of the religious leaders said: “Pastors have the power to motivate people and church members are trusting their pastors more than any other person or leader. If the pastor will encourage people in church many young men will uptake circumcision.”

The researchers note some limitations in their study, including that there were a small number of villages and the small risk that villagers could have heard about the intervention or control happening in another nearby village and changed their decision on whether to have a circumcision. In addition, the study used the latest census data available but as this was from 2012 it may not have been up-to-date (the study took place from June 2014 to December 2015) and this could impact the estimates within the paper.

Writing in a linked Comment, Professor Nelson Sewankambo, Makerere University, Uganda, said: “…the use of religious leaders to increase uptake of voluntary medical male circumcision is an example of a simple-to-adopt approach to utilizing existing community resources for health promotion. By examining the cultural context within which social life is sustained, culturally acceptable resources for health promotion and disease prevention and care can be identified. By adapting the interventions used elsewhere to the cultural norms, values, and beliefs of the community, researchers developed sustainable health interventions… Questions remain regarding the effectiveness of education of religious leaders in different contexts in which the target population engages in practices that religious leaders might be opposed to on a religious basis. Examples of such opposition include condom use for HIV prevention among men who have sex with men, commercial sex activities, and the use of routine immunization. Religious institutions have a strong influence on the beliefs, cultures, and behaviors of large populations across Africa and other parts of the world. Further research is therefore required to explore and assess innovative religion-based approaches to promote healthy behavior in religious communities.”