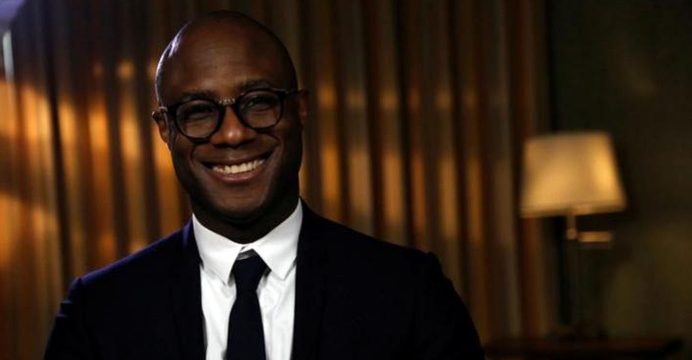 Barry Jenkins and Tarell McCraney won the original screenplay award for “Moonlight,” a drama about a young black Miami man’s life and struggle to forge an identity.

Eric Heisserer took the Writers Guild of America’s prize for adapted screenplay for the science fiction film “Arrival,” based on a short story by Ted Chiang. 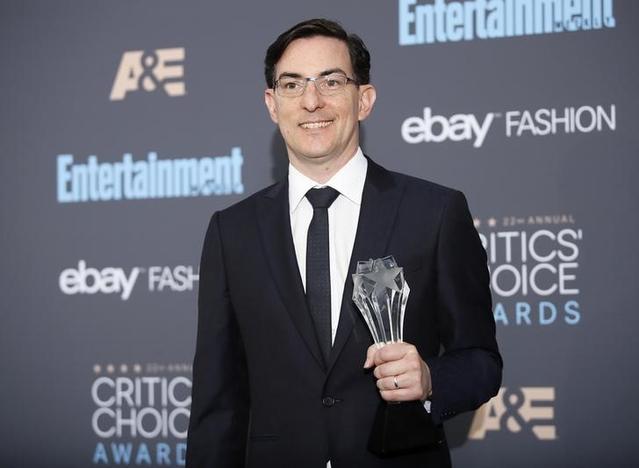 Both films are nominated for the best picture Oscar, which will be handed out at a gala ceremony in Hollywood on Feb. 26. The writers for both films are also Oscar-nominated, but will compete against each other in the adapted screenplay category after the Oscars decided the “Moonlight” script was an adaptation of a McCraney play.

Among television honors, “The Americans” won the Writers Guild prize for drama series, while “Atlanta” took the award for best comedy series as well as for best new series.

The Writers Guild is an industry group representing film, television, radio and other media writers.