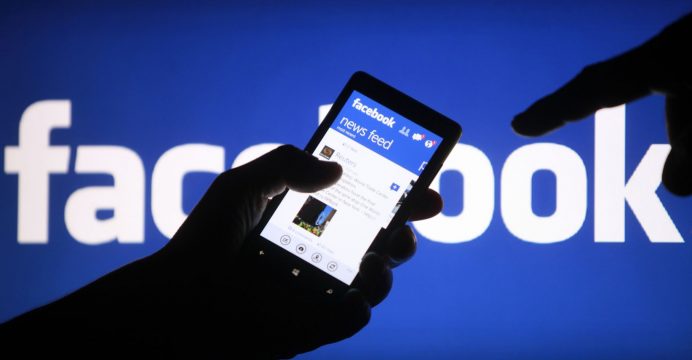 Snap Inc takes to the road in London on Monday to promote its initial public offering with a daring proposition: that it can build hot-selling hardware gadgets and ad-friendly software features fast enough to stay one step ahead of Facebook.

No longer just a purveyor of a smartphone app for disappearing messages, Snap has hired hundreds of hardware engineers, built a secretive product development lab and scoured the landscape for acquisitions as it pursues its newly stated ambition to be “a camera company.”

These efforts, which are aimed at developing hardware and so-called augmented reality technologies, are central to the strategy of a company that is seeking a valuation of up to $22 billion in its early March IPO despite heavy losses and the specter of stiff competition for advertising dollars with a far-larger Facebook, reports Reuters.

It is a big gamble and the odds against Snap are long.

There is little precedent for a company with its roots in software and social networking succeeding in the notoriously difficult consumer hardware business. Few U.S. firms aside from Apple have made big profits on hardware, and camera and wearable gadget makers have much lower valuations than Snap is seeking. Once-hot camera start-up GoPro is a cautionary tale: its stock sits 61 percent below its 2014 IPO price.

More broadly, creating new products and features that have mass-market appeal and cannot be readily mimicked is a huge challenge, analysts say.

“It’s worrisome,” said Paul Meeks, chief investment officer at Sloy, Dahl & Holst, which manages more than $1 billion in assets. “Snapchat is going to have to continue to be really innovative and distinctive. It’s going to be very tough to trump Facebook.”

Snap first signaled its new focus with the September reveal of Spectacles, funky sunglasses with an embedded video camera for posting to the Snapchat app. The company spent $184 million on research and development last year, nearly half its revenue.

Augmented reality, which refers to computer-generated images overlaid on real surroundings and viewed through a smartphone or special glasses, is a big part of the plan. Snap’s “lenses” image-overlay feature has been a hit, and gives Snap an advertising format that’s unique, at least for now.

“If you’re going to make the bet longer-term on Snap, you are betting they are going to come up with innovative products that Facebook can’t copy,” said Nabil Elsheshai, senior equity analyst at Thrivent Financial, who is considering whether to recommend that his firm buy Snap’s IPO.

Facebook-owned Instagram last year rolled out a feature called Stories, modeled after Snapchat’s feature by the same name. Snapchat had about 100 million fewer downloads than Instagram in 2016, according to market research firm App Annie.