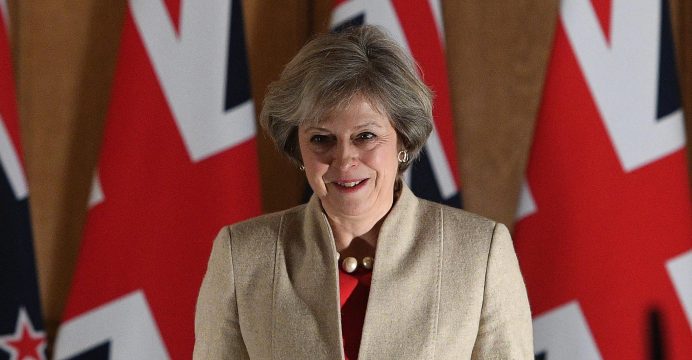 Theresa May’s Brexit Bill is facing a stumbling block as peers from all major parties prepare a joint offensive to force the Prime Minister into making concessions.

Labour, Liberal Democrat and up to a dozen potential rebel Tory Lords are now increasingly confident they can make the Government do more to guarantee EU citizens rights and give Parliament more say over the final Brexit deal, reports Reuters.

Senior Tories also admit that despite Downing Street’s desire for the bill to pass unchanged, ministers could find themselves outnumbered if opponents’ plans for altering Ms May’s bill are put to a vote. 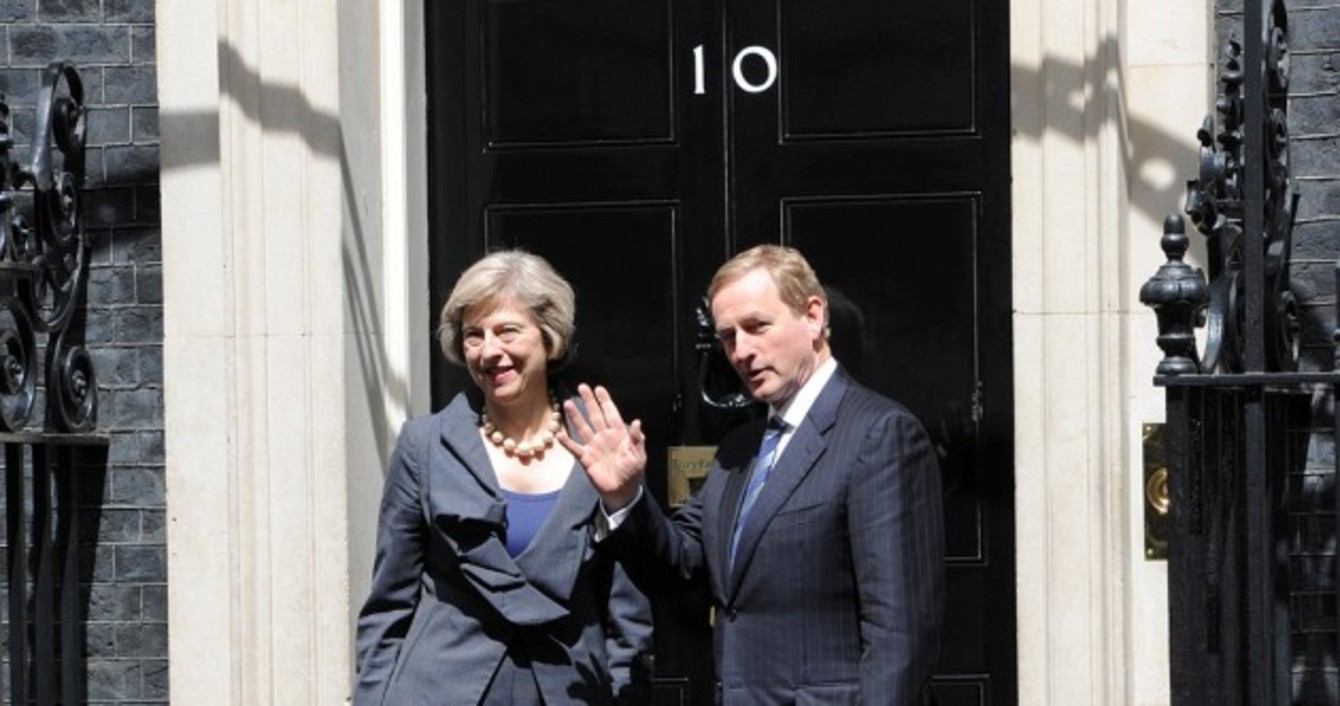 Few Lords talk about blocking the Brexit Bill outright. But a failure by the Government to address the peers concerns raised in a two-day debate starting Monday, could well delay a Brexit timetable already being stretched towards the limits Ms May set herself.

“What we can do is refine and make the bill better, but what we can’t do – and I know there are colleagues who want to do this – is undo the decision of the referendum.”

The upper house, where the Conservatives are in a minority, comes to debate the bill after it passed through the Commons unchanged earlier this month with the support of Tories and most of Jeremy Corbyn’s group of Labour MPs.

But Labour and the Liberal Democrats in the Lords have tabled a string of amendments to the legislation, including one supported by Conservative peer Patience Wheatcroft, who is said to represent a handful of rebellious Tories.

Another Tory Lord said: “There are going to be amendments put down and there is going to be cross-bench support for some of them.”

Among changes sought by the Liberal Democrats is the amendment to guarantee the rights of EU citizens already living in the country before the Brexit process begins.

Party Leader Tim Farron told The Independent: “We will make protecting these citizens’ rights a top priority. We have tabled amendments in the Commons on this matter and we will do so again in the House of Lords.

“We believe we have support on all sides and I urge the Prime Minister to not force a fight and to accept the Liberal Democrat amendment.”

A Downing Street source said the Prime Minister had already signalled a desire to secure the rights of EU citizens in this country and those of British citizens living in Europe, but there has been a question over when and how it can happen.