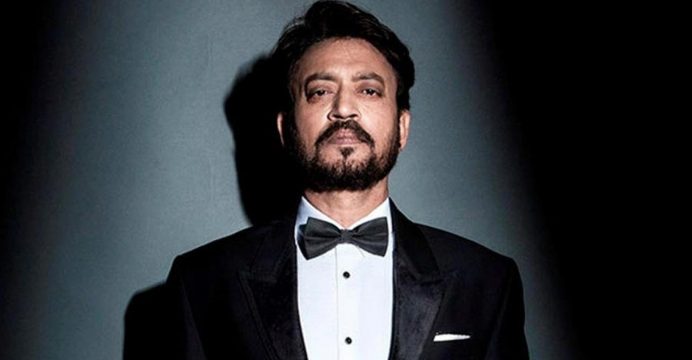 No bed of roses banned in bangladesh!

National Award winning filmmaker Madhur Bhandarkar, whose Calendar Girls faced the heat in Pakistan, says he “feels very sorry” for makers of No Bed of Roses, which has been banned in Bangladesh. It stars and is co-produced by Indian actor Irrfan Khan.

“‘Calendar Girls’ was banned in Pakistan. We are talking about liberalisation, we are talking about freedom of speech and the world having changed so much. Irrfan is a talented actor and he has the same amount of fan following in Bangladesh as in India. “I feel very sorry for Irrfan and the filmmakers, including director Mostofa Sarwar Farooki, to face such a ban,” Bhandarkar told the media here on the sidelines of the seventh National Science Film Festival.

No Bed of Roses is said to be loosely based on late Bangladeshi writer and filmmaker Humayun Ahmed, who divorced his wife of 27 years and married an actress 33 years his junior. But the filmmaker has denied that it’s a biopic.

“I feel it should not have been banned. I don’t know what the film is about but I am very against films getting banned, especially after the censors pass it,” he added.