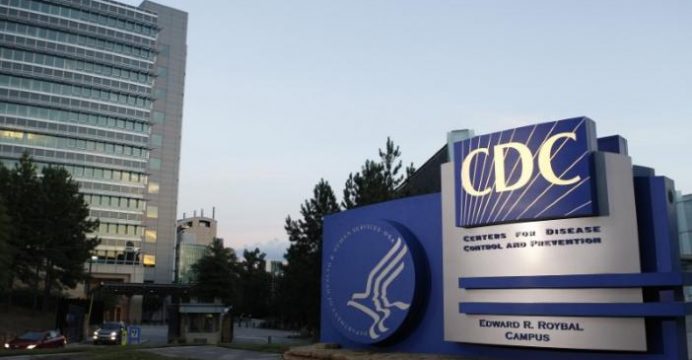 The U.S. Centers for Disease Control and Prevention has closed down its highest security biosafety laboratories after discovering that hoses that supply air to scientists wearing special protective suits were never approved for that use, the agency said on Friday.

“We have no evidence that anybody has suffered ill health effects from breathing air that came through these hoses,” Stephan Monroe, associate director for laboratory science and safety at the CDC, told Reuters.

Monroe said he was confident scientists were not exposed to pathogens because the air they breathed passed through HEPA filters. The suits they wear also use positive air pressure to prevent pathogens from entering the suit, reports Reuters.

Monroe was named to the newly created position in 2015 in response to a months-long internal investigation into the mishandling of anthrax, bird flu and Ebola in CDC labs in 2014.

CDC is now conducting safety tests to determine whether the scientists might have been exposed to harmful chemicals that passed through the air hoses.

The problem stems from the original construction in 2005 of the Biosafety Level-4 laboratories, in which scientists handle the most dangerous biological agents.

The air hoses are part of the building’s infrastructure. They drop down from different ports within the lab, and scientists plug the hoses into their suits from different work stations.

About 100 former and current scientists have worked in one of the three labs since CDC’s BSL-4 complex was cleared for use in 2008. CDC notified people who have been using the air hoses earlier this week.

CDC officials learned about the problem on Monday when they were ordering replacement hoses, and were told by the manufacturer that they were not certified for breathing air. Monroe declined to name the company.

He said the CDC routinely tests the air quality in the tank that feeds the hoses to ensure it meets standards set by the Occupational Safety and Health Administration.

DC will now test air from the old tubing to check for any toxic chemicals, but Monroe said there is no evidence that breathing air from the hoses caused any ill effects.

CDC has ordered replacement tubing that is expected to be installed this weekend and plans to bring the labs back online next week.

Monroe said the agency’s swift response to the issue stems from efforts to change the safety culture at the CDC since the 2014 mishaps.

The agency has notified officials in the Federal Select Agent Program, which oversees CDC’s select agent labs, and is sharing the information with safety officials at other laboratories that may use similar hoses.