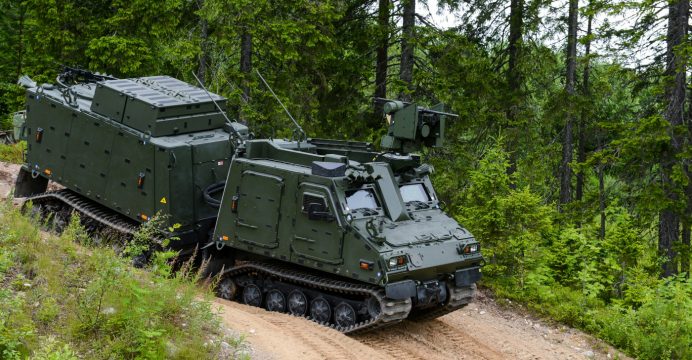 German and U.S. defence groups Rheinmetall and Raytheon have signed a memorandum of understanding to cooperate globally on defence technology, they said in a joint statement on Friday.

The partnership should bring together Raytheon’s market-leading position in air-defence systems and guided missiles with Rheinmetall’s expertise in combat and defence systems, army weapons and munitions, they said, reports Reuters.

Raytheon is looking to expand in Europe, with missile bids in Poland and Germany, and wants to take part in an anticipated buildup of spending by NATO.

U.S. President Donald Trump has warned NATO allies they must honour military spending pledges to ensure the United States does not “moderate” support for the alliance.