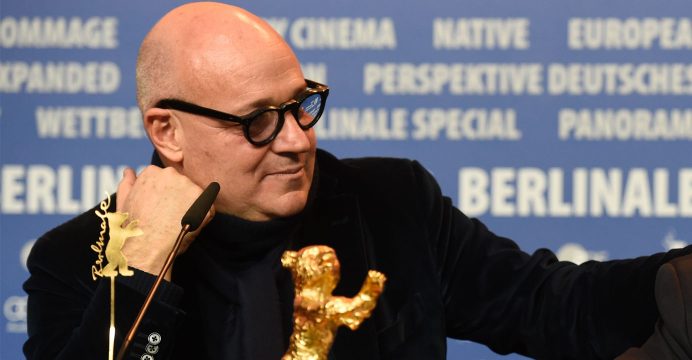 The Golden Bear prize for best picture will be awarded Saturday at the 67th Berlin film festival by a jury led by Hollywood director Paul Verhoeven.

Here are the winners over the past decade of the Golden Bear at the event,one of the world’s top cinema showcases and the first major European film festival of the year.