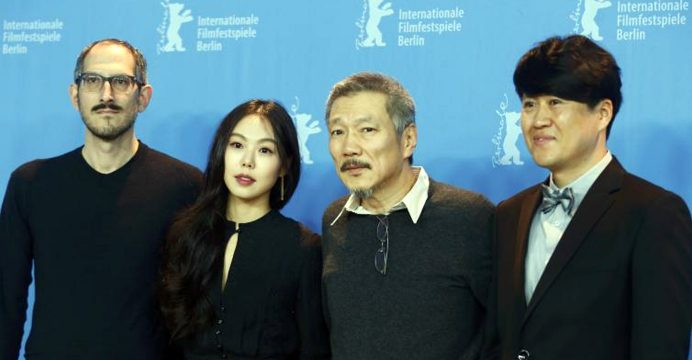 Actress who had heart broken by filmmaker portrayed in Berlinale movie

A young actress flees across the world trying to get over her affair with a married movie maker – the plot of a Korean film in competition at the Berlin Film Festival whose director says is one of his most personal, if not autobiographical.

Hong Sang-soo’s “On the Beach at Night Alone”, which was screened at on Thursday, shows the female protagonist wandering through the parks of Hamburg, trying to make sense of her feelings, before returning to Korea where she drinks with old friends and vents her anger about men and love.

“Compared to other directors’ films it’s quite personal,” Hong told reporters after the screening. “Maybe with the ‘Right Now, Wrong Then’ I made a few years ago, maybe the most (personal), yes.”

“Right Now, Wrong Then”, also about a relationship between a film director and a young woman, won the Golden Leopard at the Locarno Film Festival in Switzerland in 2015. 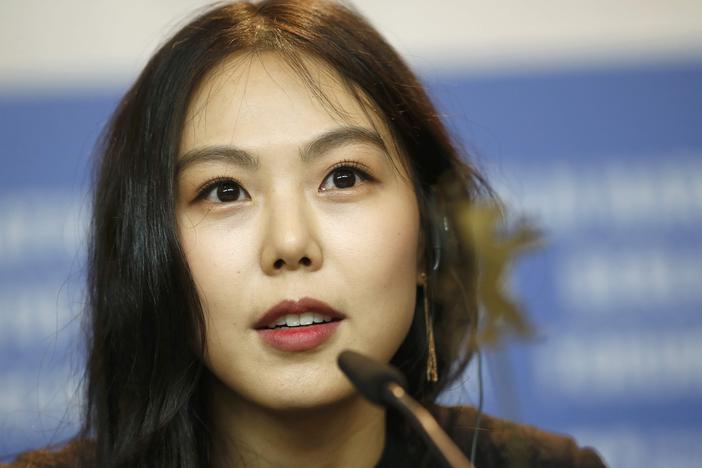 “On the Beach at Night Alone” involves a lot of self-criticism in its portrayal of flawed manhood, Hong said, adding that he always draws on his own experiences in his movies.

The film is one of 18 competing for the Golden and Silver Bears at the ‘Berlinale’ festival. The winners will be announced on Saturday.