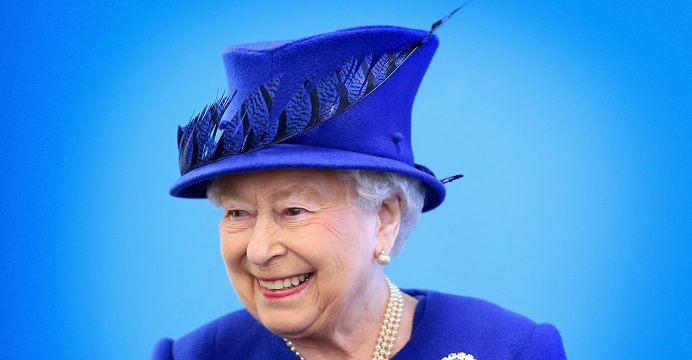 The 90-year-old monach is due to formally open the London hub alongside her husband Prince Philip, 95, and a host of government ministers including finance minister Phillip Hammond.

“The cyber attacks we are seeing are increasing in their frequency, their severity, and their sophistication,” Hammond is expected to say, according to extracts of the speech released in advance.

“In the first three months of its existence the NCSC has already mobilised to respond to attacks on 188 occasions.”

The centre is one element of a o1.9 billion ($2.38 billion, 2.24 billion euros) government strategy unveiled in November to tackle cyber threats.

As part of its bid to tighten security, the government is opening 100 posts at the new hub to be filled by private sector employees on secondment from their permanent jobs.

Staff are also preparing for a major “category 1” cyber attack, which is expected to happen sooner or later, CEO Ciaran Martin said in a Sunday Times interview.

The centre chief accused Moscow of targeting political institutions and parliamentary organisations in incidents “well evidenced by our international partners”.

“Over the last two years there has been a step change in Russian aggression in cyber-space,” he told the newspaper.

Martin’s comments come after US intelligence agencies accused Moscow of interfering in the country’s November elections, which prompted the outgoing administration to impose sanctions on Russian agencies.

Cyber attacks on government departments seek information on policy, including energy and diplomacy, while state-sponsored attacks on companies can be aimed at stealing intellectual property, Martin told the Sunday Times.